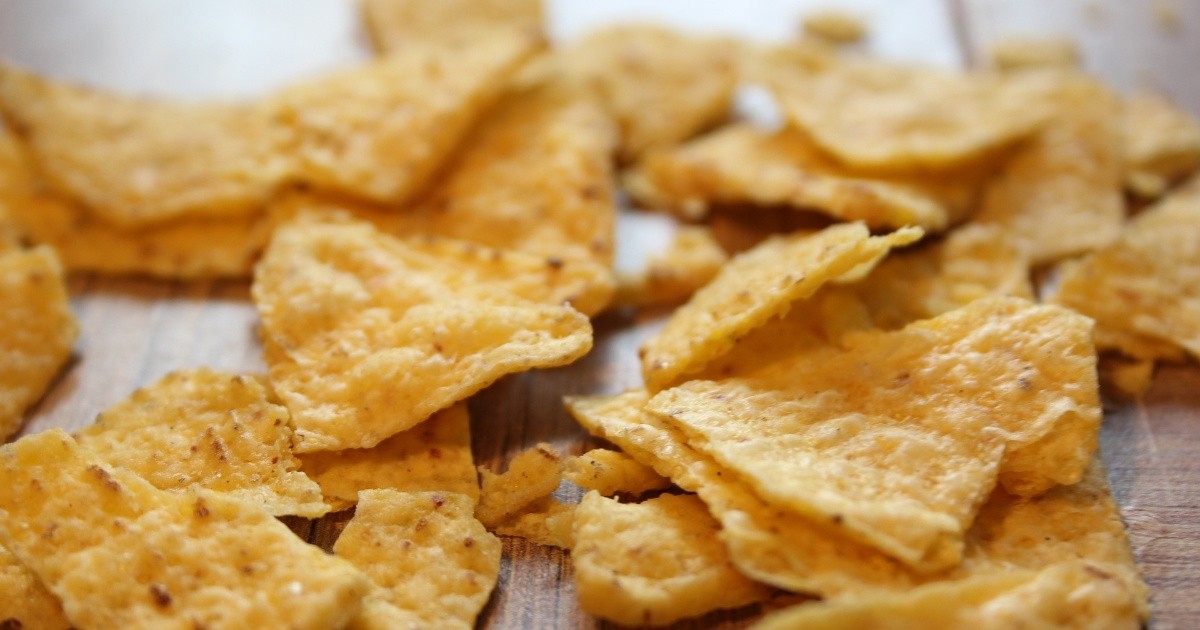 A 13-year-old girl from the state of Queensland (Australia) received a reward of AU $ 20,000 (about US $ 15,000) for Doritos after finding an unusual-looking corn tortilla that went viral on social media when the teenager shared her discovery.

It all started when Rylee Stuart found inside one of the brand’s packages a Dorito that, unlike the usual ones, It appeared to be inflated with air, RT indicates.

Receive our
News bulletin in your email

The girl acknowledged that at first she was tempted to eat it, but fortunately decided to save it for later. “Found an inflated Dorito. Is it valuable or should I just eat it? “he asked his followers in a TikTok post that already exceeds four million views.

Shortly after, Rylee decided to place the ‘snack’ in question for sale on eBay for a starting price of less than a dollar, that in a short time reached offers of up to $ 100,000. However, then the auction announcement was disabled and the young woman explained that it was just an experiment to see what happens.

In any case, her effort was not in vain when Doritos Australia decided to reward her financially for his “ingenuity” and “bold entrepreneurship”. “These have been very busy days for Rylee and her family and we have loved following her story,” said PepsiCo Regional Director of Food and Beverage Marketing Vandita Pandey.

See also  "Understanding the effect of confinement on living conditions"