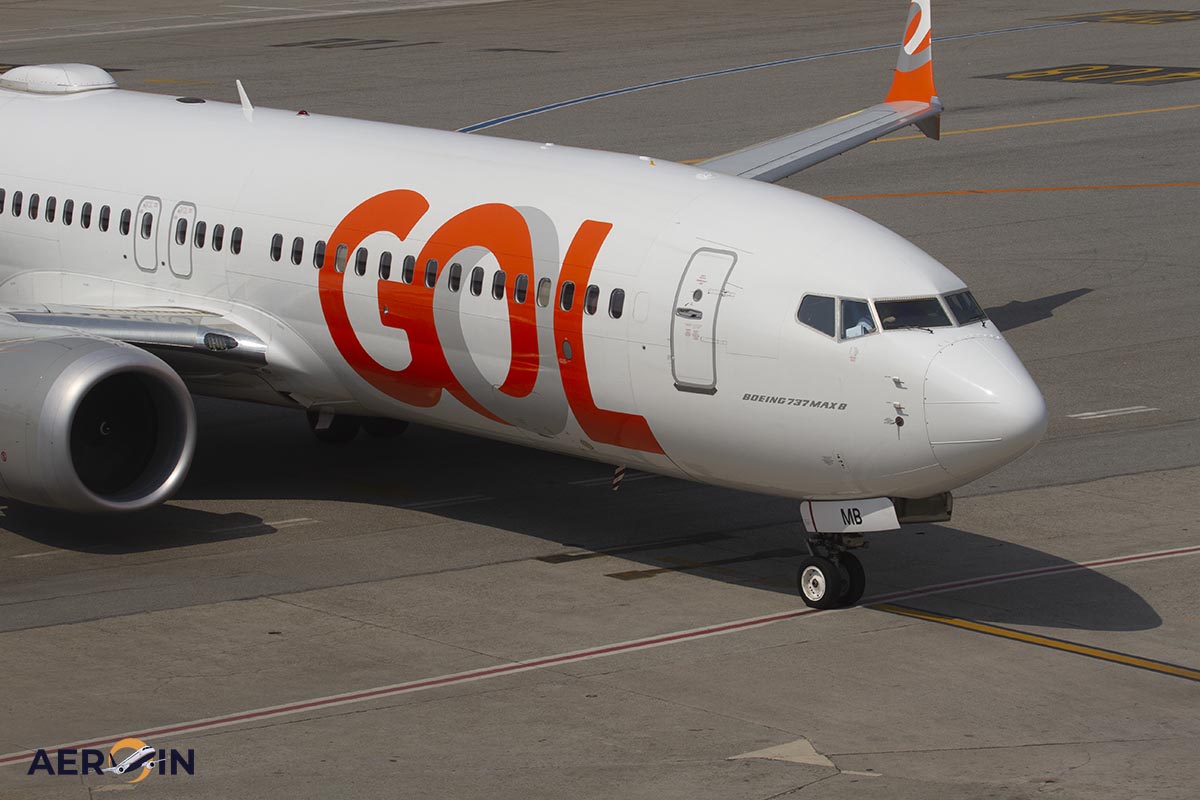 This morning, Gol Linhas Aéreas released an Investor Update on its expectations for the closing of results for the third quarter of 2021. The company says it surpassed its financial projections for the period, despite the currency devaluation. The information below is preliminary and unaudited. The company will discuss its 3Q21 results via conference call on November 9, 2021.

Richard Lark, Vice President of Finance, commented: “Our focus in 4Q21 is to diligently adapt our capacity to the increased demand, both in the business travel segment and leisure travel due to the holiday season, to increase the seat inventory for Black Friday sales and the return of international routes to Punta Cana, Cancun and Montevideo.

What do you expect for 3Q21 results

GOL estimates Loss Per Share (LPA) and Loss Per American Depositary Share (LPADS) of approximately R$2,581 and US$0.991, respectively.

Third-quarter EBITDA margin, excluding non-operating and non-recurring expenses, is estimated at between 22% and 24%, a reduction from the margin for the quarter ended September 2020 (29%).

Passenger unit revenue (PRASK) for 3Q21 tends to be higher by approximately 5% when compared to the same period last year. GOL expects unit revenue (RASK) 5% higher compared to 3Q20. Daily sales ended the quarter at around R$28 million, representing an increase of 48% compared to the end of 2Q21. With an 82% occupancy rate in the quarter, GOL continues to efficiently adjust its supply to demand.

Unit costs ex-fuel (CASK ex-fuel) in 3Q21, excluding non-operating and non-recurring expenses, indicate a reduction of approximately 11% compared to CASK ex-fuel reported in 3Q20, mainly due to the increase in the number of ASKs in 82%. Unit fuel costs (CASK comb.) indicate an increase in
approximately 45% quarter-on-quarter, mainly due to the 49% increase in the average QAV price, which is partially offset by the higher fuel efficiency of MAX aircraft.

See also  U.S. scientists have developed material with unique properties: it promises a revolution in the military and aeronautics industries

GOL’s financial leverage, measured by the Net Debt ratio4
/EBITDA UDM, was approximately 10x at the end of September/21. The Company repaid approximately R$518 million of total debt in the quarter, including R$100 million of financial debt and R$418 million of aircraft lease debt. In October 2021, GOL concluded the terms for the refinancing of R$1.2 billion of short-term debt, with final maturity in 2024, bringing the Company to the lowest levels of short-term debt since 2014. GOL increased to 3.3 years.

Liquidity at the end of September/21 was approximately R$1.8 billion, comprising R$1.1 billion in cash and financial investments, and R$0.7 billion in receivables. Including bankable deposit amounts, GOL’s liquidity sources total approximately R$3.8 billion. This is consistent with the Company’s liquidity levels throughout the pandemic.

GOL plans to increase its capacity in 4Q21 by approximately 30% over 3Q21, anticipating stronger seasonal demand.

See also  Didi is determined to bring evil results from listing in the United States-Political and Economic Code: Zhou Xian-am730