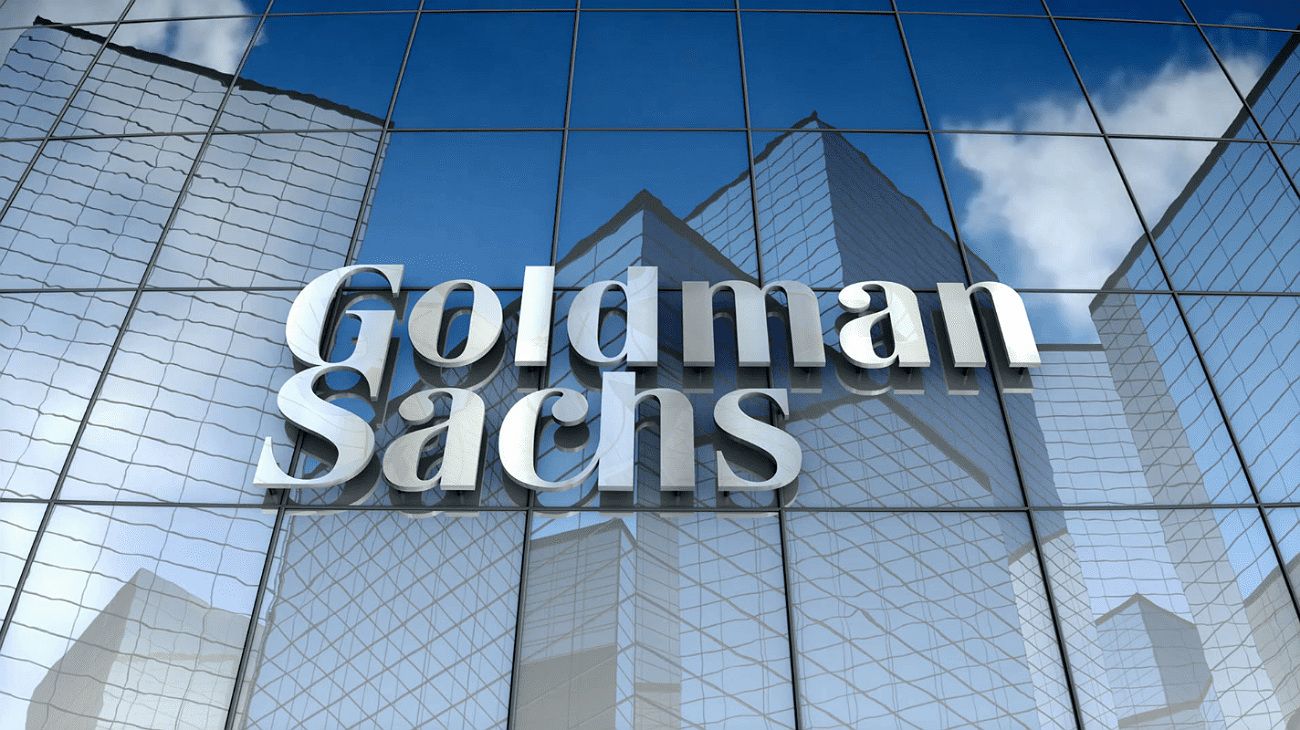 “We believe that the industry has huge tailwinds amid continued penetration by cloud service providers”Scott Lebovitz, Co-Global Chief Executive Officer and Co-Chief Investment Officer for Goldman’s Infrastructure Investment Group, said in an interview. Digital migration trends, which were already underway before the covid-19 pandemic, have accelerated, he said.

Including debt, Global Compute will have a funding fund of approximately US $ 1.5 billion to make deals in North America, Europe, Latin America and Asia Pacific. As future opportunities arise, Goldman and its fund investors could contribute additional capital to the company, Lebovitz said.

The valuations of the transactions of the data centers have increased in recent years as the sector has won over institutional investors, in part due to continued growth expected. Lebovitz said Goldman Sachs relies on Global Compute’s operating experience in several areas. Peterson, CEO of Global Compute, oversaw nearly $ 17 billion in deal volume in both organic development and M&A during his time at Digital Realty.

“There is a lot of capital behind deals, but based on the breadth of our track record, we believe that we can find, evaluate, and underwrite transactions, as well as meet the main needs of our clients,” Peterson said in an interview.

Global Compute separately agreed to acquire ATM SA, a Polish data center and communications infrastructure company, from a group led by MCI and Mezzanine Management. Both Microsoft Corp. and Alphabet Inc. have announced plans to invest heavily in Poland.

Following the investment in Global Compute, Goldman’s third infrastructure fund of US $ 2.5 billion is now more than 70% deployed. The firm is preparing to raise a fourth fund, likely called West Street Global Infrastructure Partners IV LP, early next year, according to people with knowledge of the matter. A Goldman spokeswoman declined to comment on the collection plans.

Global Compute is not Goldman’s first foray into data centers. Its special situations arm previously owned a stake in AirTrunk, which it sold earlier in the year to a branch of Macquarie Group Ltd.