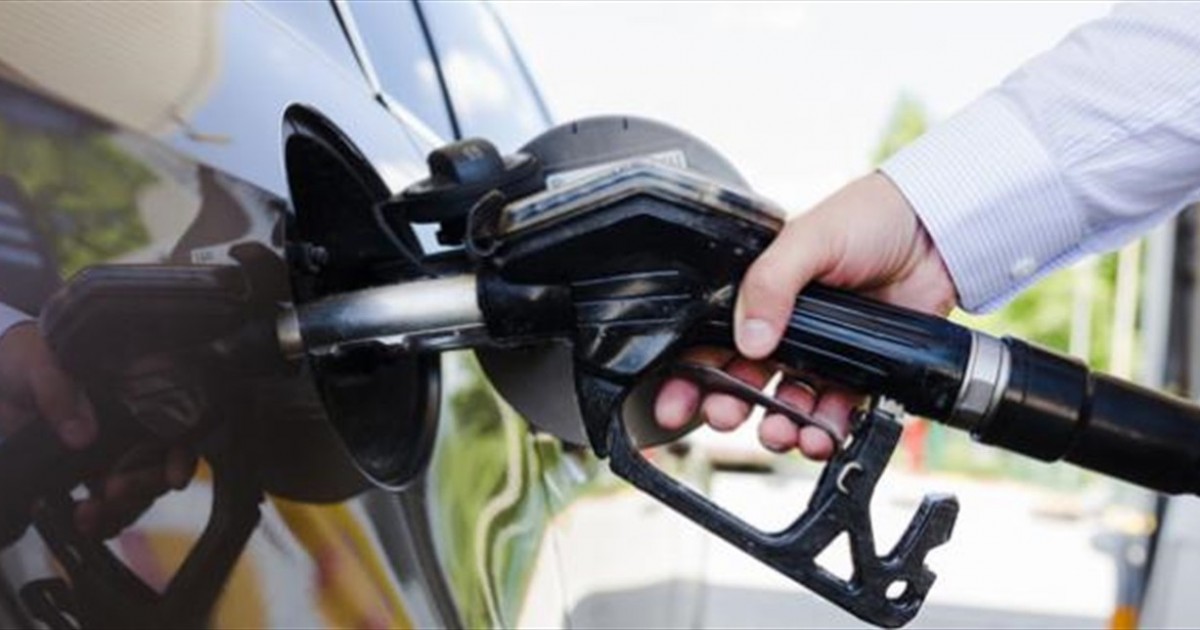 Sources in the oil sector told “Lebanon 24” that “the breakthrough regarding gasoline will appear more during the next week,” explaining that “the queues decreased significantly, especially after most of the stations opened their doors.”
The same sources said that “as of Monday, additional stations will start opening their doors after receiving quantities of gasoline recently,” noting that “oil importing companies have the ability to import more and faster as long as the price of gasoline is liberalized according to the dollar exchange rate.”

The sources stated that “it is necessary to set a ceiling for the price of gasoline in Lebanese pounds, especially since the dollar may witness an additional rise, which means that the citizen will pay the price of the plate more than the current price.”