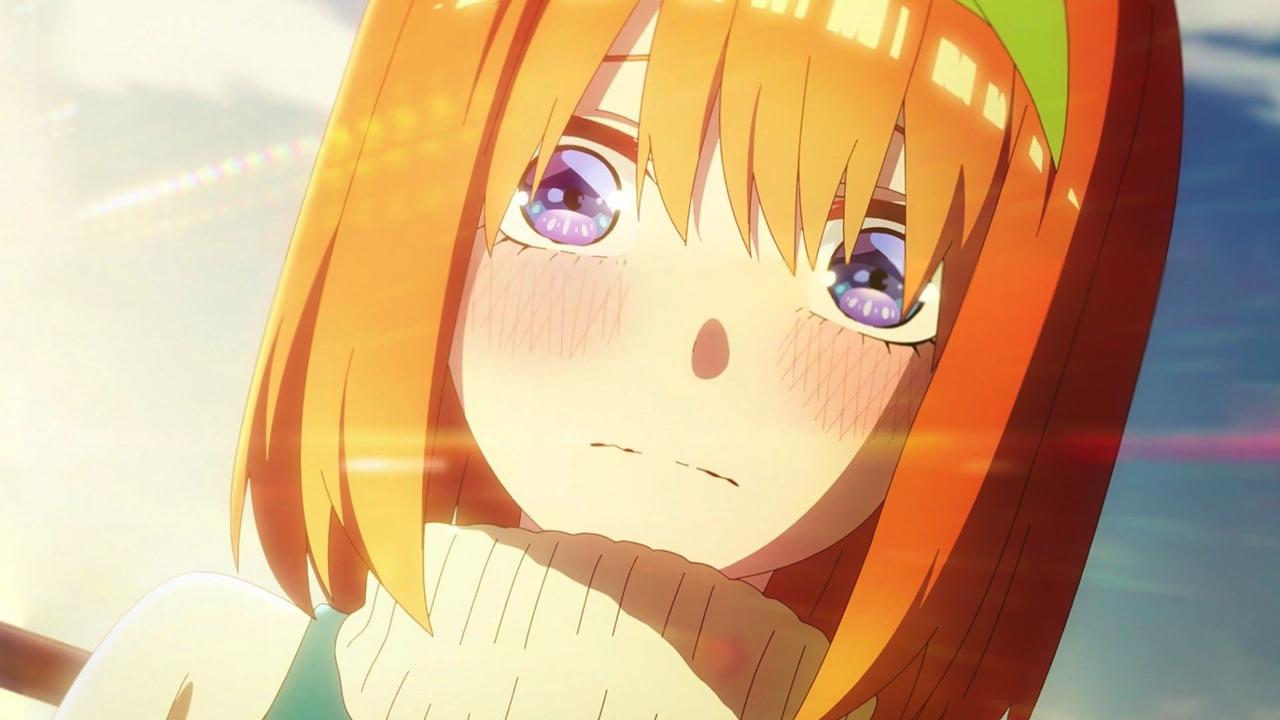 The popular Twitter account “Taroimo (@eigarankingnews)” reported that the final film in the franchise of Gotoubun no Hanayome (The Quintessential Quintuplets), grossed an estimated 128 million yen (just over a million US dollars) on its first day of screenings in theaters in Japan. It should be remembered that, for a film to be considered successful in Japan, it must reach a collection of 10 billion yen (just over 78 million US dollars)so keeping this same rhythm, Gotoubun no Hanayome I would get it after 78 days of projection.

But can this film reach the dream figure? The account commented on this: «The “Gotoubun no Hanayome” movie started its first day of screenings at No. 1 with a gross of 128 million yen. With only 108 theaters available, the film has surpassed all releases in 300 theaters, which gives an idea of ​​the popularity of the film, and it is off to a phenomenal start! And the stage greetings will be held on Sunday, the results of the weekend are still promising!».

Negi Haruba published the manga in the magazine Weekly Shonen Magazine from the publisher Kodansha between August 2017 and February 2020, with a total of fourteen compilation volumes. The play inspired a twelve-episode anime adaptation produced by studios. Tezuka Productionsunder the direction of Satoshi Kuwabara and premiered in January 2019. A second season of twelve episodes was produced by Bibury Animation Studios and premiered in January 2021.

It should be remembered that the video game for smartphones The Quintessential Quintuplets: The Quintuplets Can’t Divide the Puzzle Into Five Equal Parts is available in the catalog QooApp in this link.

Fuutarou Uesugi is an excellent high school student, but he leads a difficult life. His aloof personality and lonely nature have left him friendless, and his father is in debt, forcing his family to struggle to survive. One day during lunch break, Uesugi argues with a transfer student who has claimed “her seat” from her, causing them both to dislike each other. That same day, he is presented with a golden opportunity to pay off his family’s debt: a private tutoring job for the daughter of a wealthy family, with a salary five times the market price. He accepts the proposal, but is horrified to discover that the client, Itsuki Nakano, is the girl he’s confronted earlier!

After unsuccessfully trying to get Itsuki’s approval, Uesugi discovers that his problems don’t end there: Itsuki is actually a quintuplet, so in addition to her, he must also be tutor to her sisters: Miku, Yotsuba, Nino, and Ichika. “That, despite the very real threat of failing, they want nothing to do with a tutor. However, his family’s livelihood is at stake, so Uesugi goes ahead, steadfast in his determination to rid the sisters of their hatred for studying and lead them successfully to graduation.