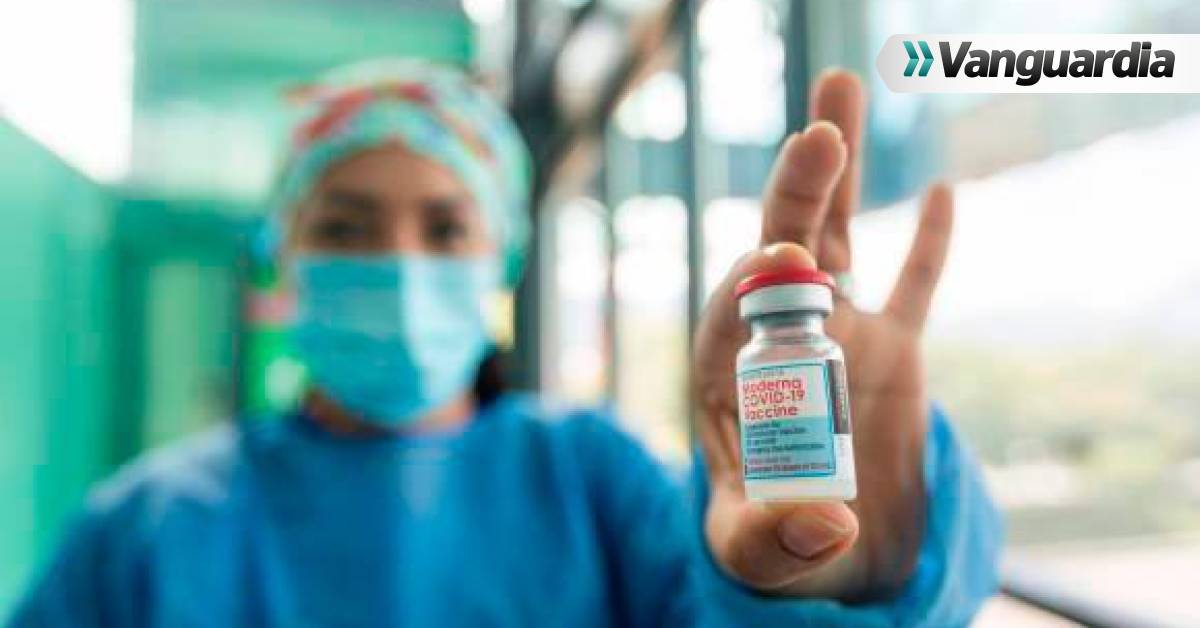 On November 17, this newspaper warned that the Government of Santander had asked the Government to extend the anticovid booster vaccination to health personnel, since they required to evacuate doses of Moderna that were not being collected by the municipalities. Apparently, it is a problem at the national level.

The Vice Minister of Health Luis Alexander Moscoso consulted with the secretaries of Health and the covid representatives of the ETs how the progress of vaccination was in their territories and how many doses of Astrazeneca and Moderna they had in their inventories.

During the meeting, the Ministry of Health shared figures that it had received until last Wednesday, November 17, and that showed three expiration dates: November 23, November 30 and December 5. The idea of ​​that ministerial portfolio was to contrast the data that they had collected this week with the inventories of each ET.

Can read: JEP issues new orders to protect the lives of former combatants

Although several ETs shared the data of the vaccines that expired until December, the Government asked them to focus on the evacuation of the doses that expire on November 23, since it is the closest date.

As EL COLOMBIANO was able to establish, some entities indicated that they had no major problems with the supply of doses, but others did express their concern to the Ministry of Health about the possibilities they had to dispatch the Moderna and Astrazeneca anticovid vaccines. For most cases, from that ministerial portfolio they asked them to redouble their efforts in vaccination and increase the number of doses applied during the weekends.

But three departments did arouse the government’s concern in the dispatch of doses: Caquetá, Chocó and Putumayo. This newspaper learned that in the coming days logistical operations could be carried out to transfer the doses and update the data of the ETs to make new decisions.

While Astrazeneca vaccines generally have an expiration date close to six months from manufacture, the problem with Moderna doses is that they must be given within 30 days of thawing.

According to sources from the ET consulted by EL COLOMBIANO, after arriving in Bogotá, many of Moderna’s vaccines make their transit to the other departments without the same refrigeration, so the application time limit begins to count from the moment they leave. From the capital.

The robust inventory of anticovid doses that Colombia has today responds to the volume of shipments it has registered in recent weeks. Only in October 14.5 million anticovid doses arrived in the country, from Moderna there were 6.78 million and from Astrazeneca 2.45 million.

As pointed out at the November 19 meeting, in order to dispatch the doses with greater agility, the local authorities were asked to focus mainly on the vaccination of health personnel who are over 50 years old and to take advantage of the recent announcements about the application of third doses.

Read also: Colombia will preside over the convention against antipersonnel mines in 2022

Recently, the Ministry of Health issued several measures that will increase the application of anticovid doses. This week, that ministerial portfolio resolved to expand the age range of booster anticovid vaccination, which was previously for those over 60 years of age, but now it can be applied to people from 50 years of age.

And in the last hours the flexibility went even further: to receive their booster doses, those over fifty will no longer have to wait six months after completing their vaccination schedule, but four months.

Of course, the Ministry of Health once again ruled out the possibility of applying reinforcements to health personnel. This means that health workers under 50 years of age are not expected to receive a third dose for their profession alone for now.