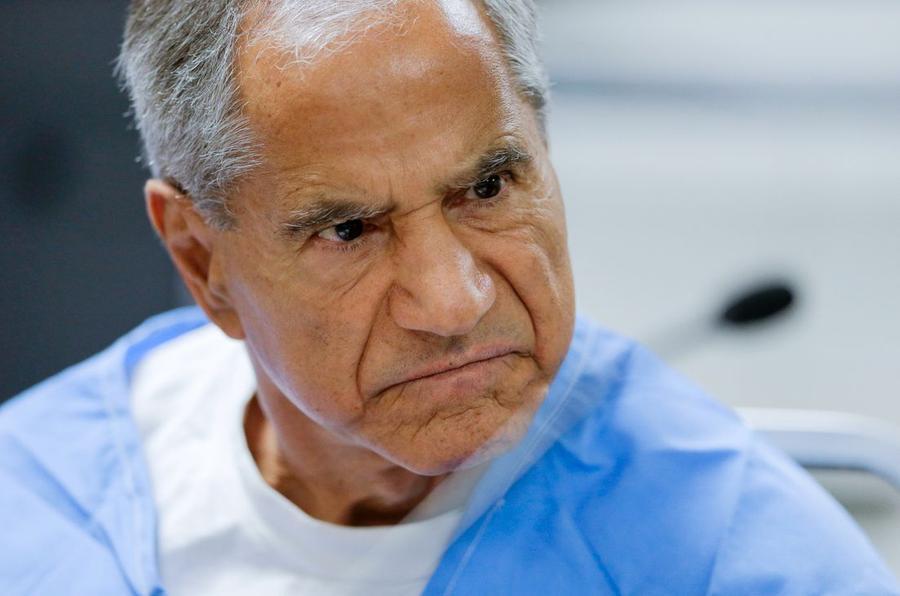 A committee in Los Angeles decided that the Palestinian activist was to be released from prison in August last year, but the governor of California had the opportunity to block the decision, which he has now done.

One of the reasons the committee chose to go for release was that two of Kennedy’s children have been to release Sirhan. So that does not hold for Democrat Gov. Newsom.

“Sirhan’s assassination of Senator Kennedy is one of the most notorious crimes in American history,” the governor said in a statement.

– After decades in prison, he still has not talked about the failure that led to him killing Senator Kennedy. Sirhan lacks the insight that can prevent him from making similar dangerous decisions as he has made in the past.

Newsom has had Kennedy as one of his great heroes all his life, writes the LA Times. On the desk he has a picture of Robert F. Kennedy with his own father, the former judge William Newsom.

Kennedy was also mentioned in the victory speech when Newsom won the recall election in California in September last year.

Robert F. Kennedy, brother of former President John F. Kennedy, ran as a Democratic presidential candidate in 1968. He won the primary election in five states before being killed. Palestinian activist Sirhan Sirhan has stated that he killed Kennedy because of the politician’s stated support for the state of Israel.