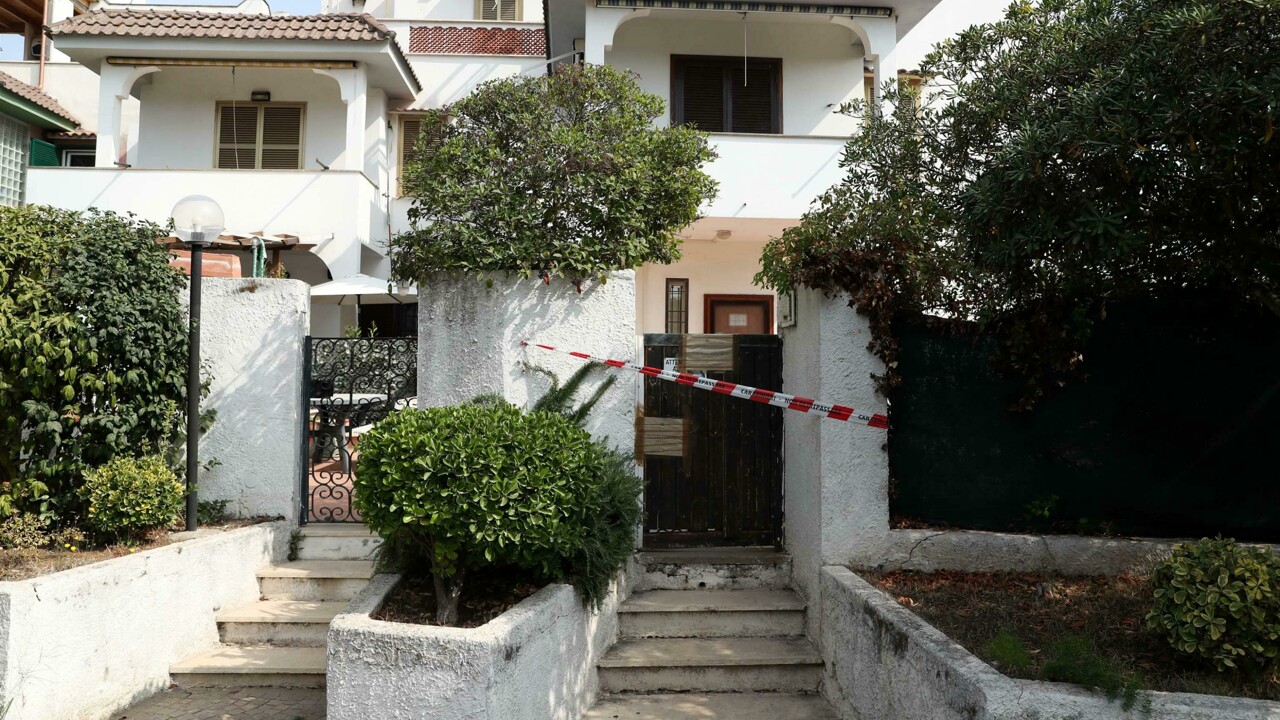 Those who investigate do not want to hear about “yellow”. Yet what happened last Tuesday 28 September in via del Pettirosso in the Tor San Lorenzo area, in Ardea, still remains to be clarified.

The prosecutor of Velletri has in fact opened a murder case in relation to the death of Graziella Bartolotta, a 68-year-old retired, found dead with a head injury on the afternoon of 28 September, in her apartment. The investigations are conducted by the carabinieri of the Anzio company, coordinated by the prosecutor Giancarlo Amato. The woman’s house, one of those two-storey houses that populate the town south of Rome, has been seized. A practice in these cases, in order not to miss any possible trace. As well as a practice are the statements collected by the soldiers of the Arma who listened to the carer of the victim and the son of the 68-year-old found dead.

Who found the body of Graziella Bartolotta

To discover the corpse of Graziella Bartolotta, it was the lady who helped her with the housework: she found it poured on the ground in a lake of blood. To call 112, however, was a neighbor who heard the screams of the woman at the sight of the lifeless body of Graziella Bartolotta. On the spot, in addition to the 118, the carabinieri of the Marina di Tor San Lorenzo station and the Anzio company who notified the prosecutor of Velletri.

From the inspection of the coroner, the conspicuous head injury was immediately found and from there the investigations began. The fact that it could be a murder is concrete. At least according to the first investigation phase. Important, if not decisive, in this sense will be the autopsy. In fact, it will be only after the medical examination to determine whether that head injury can be traced back to a fall or, according to the intuition of the investigators, the woman may have been hit by an object. Just as it will also be necessary to understand the time of death.

The hypotheses under consideration

Graziella Bartolotta was a widow and had health problems that limited her travels. That’s why he counted on the help of a Romanian domestic worker who, after finding the body of the 68-year-old, was heard from the carabinieri of the Anzio company. A practice at this stage.

Weapon investigators do not rule out that the landlady was killed, perhaps in the course of an attempted theft. There is in fact reserve on the case. The apartment was still found in order, but it is still unclear whether or not any items were stolen. As well as the possibility that the victim may have opened the doors of his home to a person he knew before his death is taken into consideration.

The carabinieri are digging right into the circle of people who knew Graziella Bartolotta. And for this reason, investigations were also made on the victim’s mobile phone and contacts in the hours preceding his death at the mysterious moment.

Listened to the son of Graziella Bartolotta

The woman’s son lives under Bartolotta’s apartment. He too was heard by the carabinieri. He said he had not heard anything suspicious and that he was not at home. According to the man, it was a domestic accident. To clear up the doubts, the military seized his cell phone, that of the Romanian caregiver and also that of the victim. No one was entered in the register of suspects. Not even Bartolotta’s other son, who doesn’t live in Ardea.

The murder trail is beaten, but – at the same time – to date it is not ruled out that the 68-year-old may have fallen following a sudden illness and hit her head. The pensioner moved around the house with a support that helped her walk. The domestic worker found Bartolotta in the bathroom, dressed. Did the woman slip and hit her head or was she killed? Today the autopsy exam will say more.