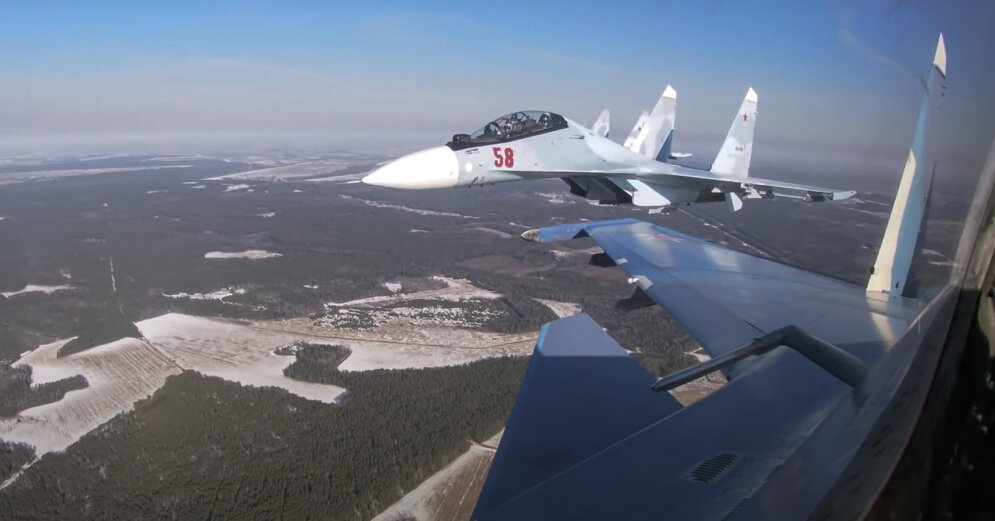 After this week’s explosions in occupied Crimea of Russia The aviation capabilities of the Black Sea Fleet are now significantly reduced. The incident is likely to force the Russian military to review its threat perception, as Crimea has until now been considered a safe rear area, according to the latest intelligence released by Britain’s Ministry of Defence.

On August 9, explosions took place at the Russian Saki military base located in the west of occupied Crimea. The large mushroom clouds seen in eyewitness video are almost certainly the result of the detonation of up to four uncovered ammunition storage sites, London reports.

British intelligence reports that at least five Su-24 “FENCER” fighter-bombers and three Su-30 “FLANKER H” multipurpose aircraft were almost certainly destroyed or seriously damaged in the explosions. The central area of ​​Saki is seriously damaged, but the airfield is probably still usable.

Britain stresses that the loss of eight fighter jets represents a small fraction of the total Russian aircraft fleet available to support the war. However, Saki was primarily used as a base for aircraft from the Black Sea Fleet of the Russian Navy.

Find out more about the UK government’s response: https://t.co/dhjmqN4njE

Russian invasion of Ukraine with rocket fire, airstrikes and the arrival of ground forces began in the early morning of February 24.

The occupiers in Ukraine have suffered heavy losses and are accused of deliberate killing of civilians, as well as other war crimes. The atrocities of the occupiers began to come to light en masse after the Ukrainians drove them out of areas around Kyiv, such as Bucha.