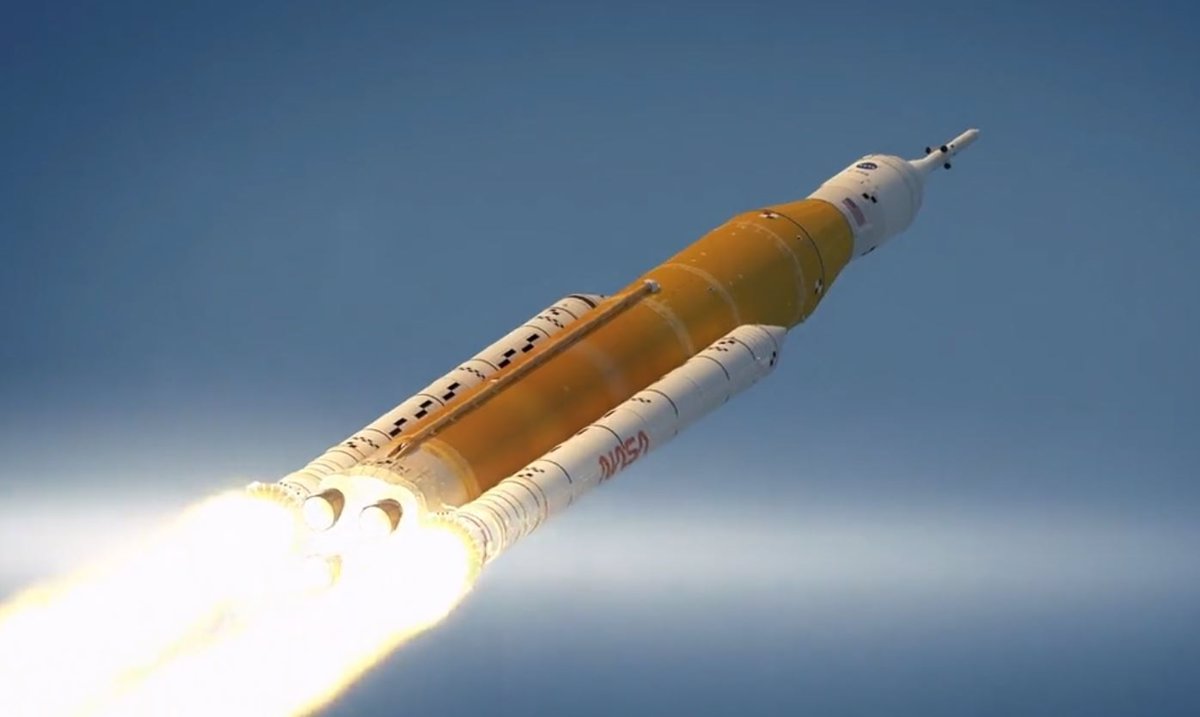 Recreation of the takeoff of Artemis I – NASA

NASA’s Artemis I mission, with the Orion capsule and its European Service Module, has received launch authorization beginning August 29 from the Kennedy Space Center in Florida.

Located on top of NASA’s new SLS (Space Launch System) lunar megarocket, Artemis I will be the first step, even without a crew, for successive missions with the ultimate goal of returning astronauts to the surface of the Moon and enable a long-term human presence for decades to come.

The primary objectives of Artemis I are to demonstrate Orion’s systems in a spaceflight environment and to ensure safe re-entry, descent, splashdown and recovery prior to the first crewed flight on Artemis II, NASA reported at a briefing on August 5.

The launch of #Artemis I is right around the corner.

Explore the reference guide and press kit for the mission to get all the details: https://t.co/K9HMk78udo pic.twitter.com/ov3KoC4eZR

The duration of the mission has been fixed between four and six weeks, with a journey of 2.1 million kilometers, with several orbits to the Earth and the Moon in its journey.