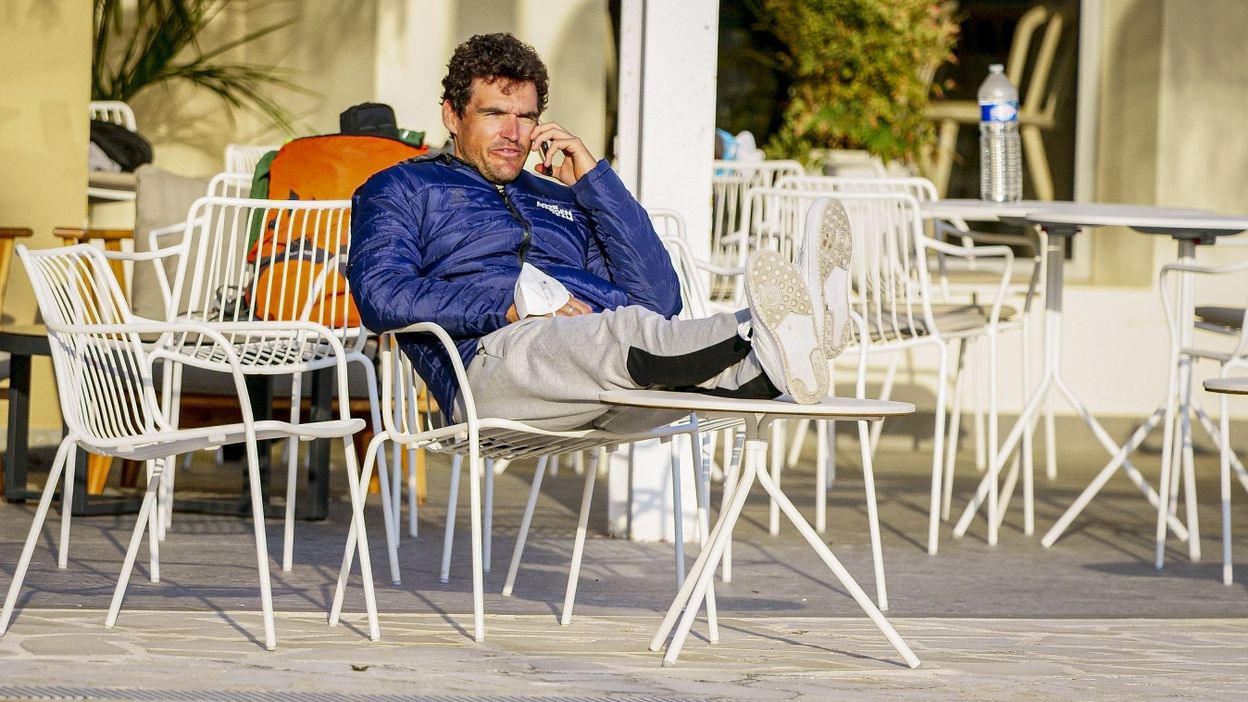 A poorly chosen date for vaccination against Covid-19: Greg Van Avermaet, Olympic Champion in 2016, blamed his disappointing 2021 season on the unfortunate choice and planned to delay the booster shot beyond the Spring Classics.

During his AG2R Citroën team’s internship in Spain, Greg Van Avermaet spoke in the Belgian media about his 2021 results and his winter thwarted by the Covid-19 in November.

“I don’t regret getting vaccinated at all. I just think that the timing was not good since I then chained the Critérium du Dauphiné (May 30 to June 6), the Tour de France and the Olympic Games“said the Belgian rider who took third place in the Tour of Flanders in early April.

“My body never responded favorably to the request of my head, after the vaccine“, estimated Van Avermaet, admitting to having”struggled to keep pace with the gruppetto at the Tour de France But the vaccine is not the only parameter that can explain my lack of strength during the second part of the season. I may have overdone it too. My blood values ​​were not good, the fall tests showed. My body was fighting against something.“

In November, Van Avermaet contracted Covid-19 and self-isolated for 10 days.

“I lived in a separate room, my food was put on a tray at the door. It was special, the kids looked at me like I was an alien. For the first time, I did nothing, absolutely nothing, for 10 days“, told the Olympic champion of Rio who mainly suffered from the loss of taste.

“So I stayed without a bike a little longer than expected. Can’t hurt, sure, after my tough season“, added the winner of Paris-Roubaix 2017.

In 2022, the Belgian has planned to receive the booster vaccine after Paris-Roubaix (April 17): “I was Covid positive in November so I have antibodies for a few months.“