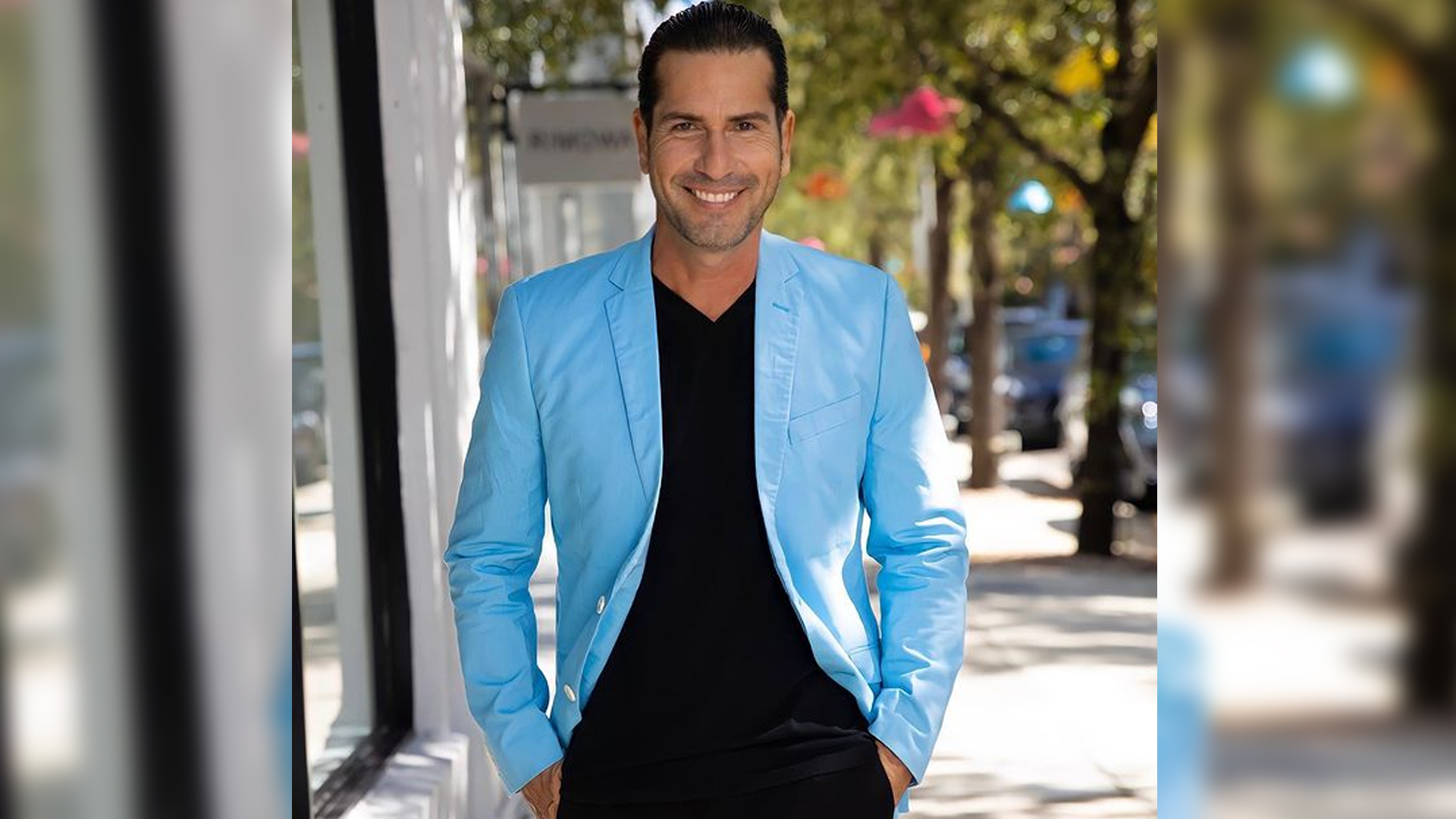 Controversial statements released by the Colombian actor Gregorio Pernía, in a video that circulates on social networks, about vaccination against covid-19.

According to the artist, it is a plan led by the Iluminati, Bill Gates and other power elites to control the world.

“We are going the way they want, both the Illuminati and Bill Gates. They already have that path chosen “, he specified.

Pernía indicated that They use the biological to reduce the years of life of people who decide to be immunized against the deadly disease.

Read also: On the way to Catatumbo, they took a former mayor kidnapped in Cesar

“Anyone who has a problem with a kidney, a lung, anything, there is going to somatize the vaccine, there it is going to go directly. If you are predicted to live 80 years, then they are going to take about 20 years of your life, so that you die at 60 ”.

Likewise, he questioned the decision of some companies to require the complete vaccination scheme for the hiring of new personnel.

“To clean a car, a flat, to work as an actor or whatever in a company and he does not have the vaccine he cannot work and if he does not work he does not eat, so he screwed himself!”

He pointed out that “The vaccine will not react immediately, it will react later soon.”