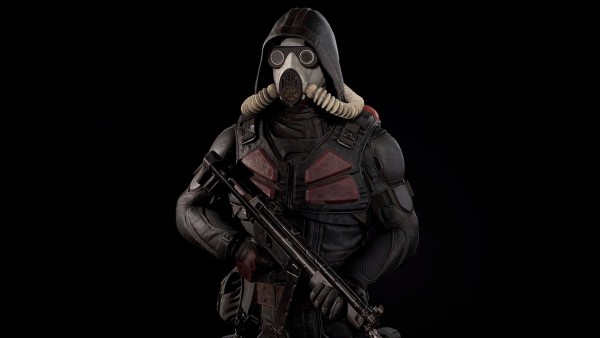 Native advertising for the sequel STALKER was found on the YouTube channel of the Russian gaming journalist and blogger Alexei Makarenkov, as well as on the Toasted Team channel of the gaming portal.

Also, under each of the channels were placed links to purchase a pre-order of the upcoming game.

According to the previous words of the head of GSC Game World Sergei Grigorovich, the STALKER series does not need a large PR campaign, so the active phase of advertising for the sequel will begin only 4 months before release. Well, we will wait for new information and possible gameplay in December-January.

Recall that the release of STALKER 2: Heart of Chernobyl is scheduled for April 28, 2022 on PC and Xbox Series X | S (including the game will be available with an Xbox Game Pass subscription on the day of release).