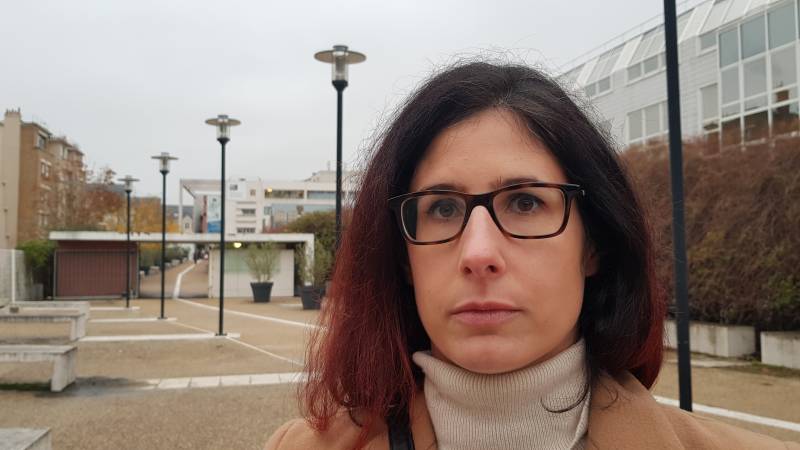 In France, a new MeToo discussion has arisen, now about sexual violence by gynaecologists. Thousands of women have come forward with stories of sexism, crackdowns and even rape by gynecologists.

“As soon as I walked in, it was uncomfortable,” says Eurydice Lombard. “The gynecologist asked if I ever had sex with women. And which position I preferred. I did not understand the medical importance of those questions.”

She then had to undress in her gynecologist’s room at a private hospital in Versailles, just outside Paris. “The doctor came to stand between my legs, his lower body all the way up to me. He lay over me and stroked my breasts. Then he straightened up again and, without warning, pushed his fingers into my vagina. And he asked if I felt good. This was not medical treatment. This was sexual. For his own pleasure.”

Testimonials such as Lombard’s have been surfacing all over France for several weeks. Women share their experiences on social media; at a victim association patients report on the assembly line. “We receive about 200 complaints per month,” says chairwoman Sonia Bisch.

Eurydice Lombard very consciously decided to go public with her story. “For other women. So that they don’t feel like a victim and know that they are not alone.”

Lombard was unable to utter a word during the visit to her gynecologist. “I was overwhelmed by what happened, I was in shock. It all happened very quickly. But when I was outside again, my legs were shaking. I was nauseous, felt like I was going to throw up.”

See also  Migrant crisis at the Belarus border... Europe is witnessing a "new kind of war"