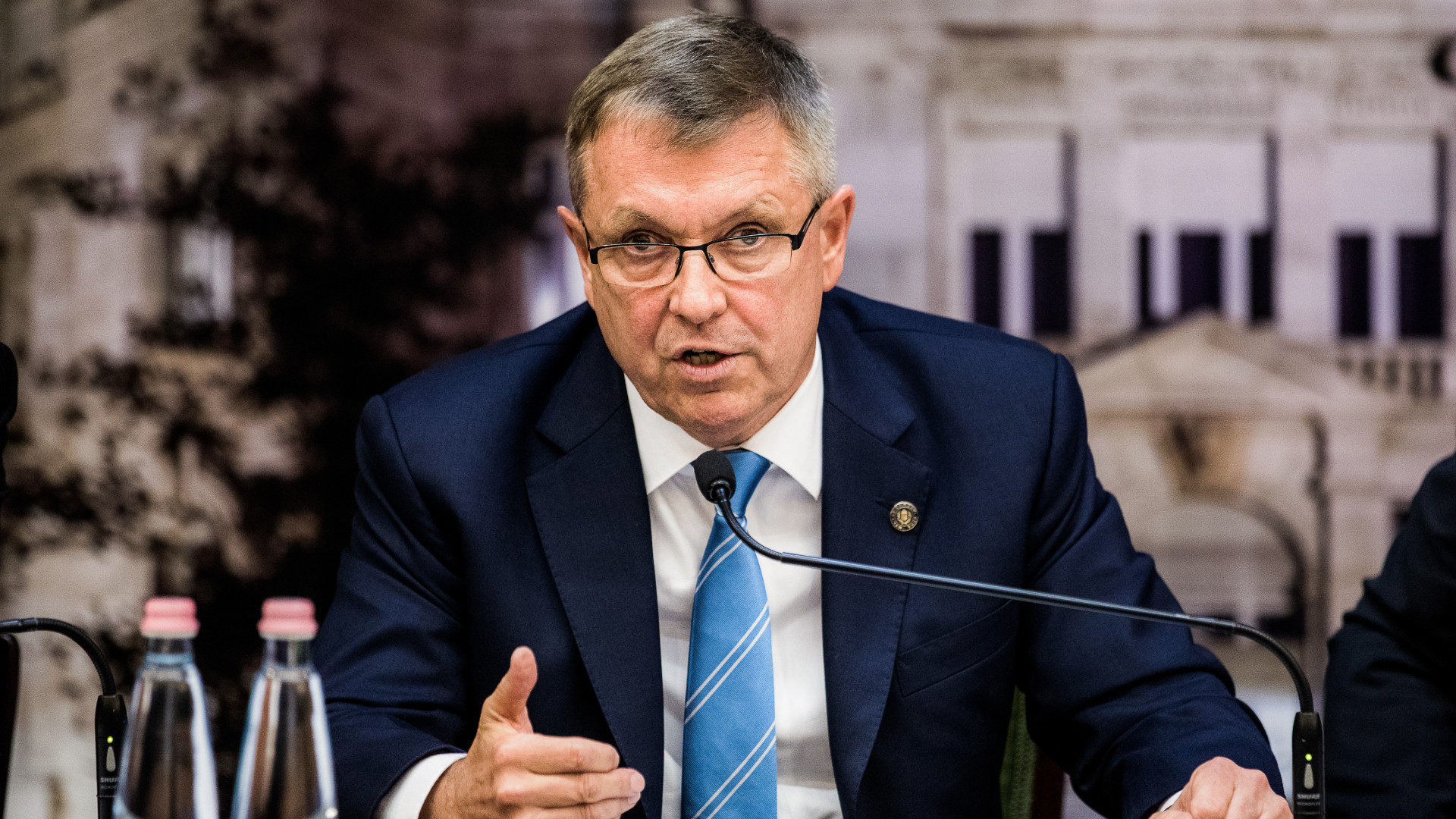 According to Kaushik Basu, the world economy and capitalism have reached a crossroads, which necessitates the creation of a new economic map – points out György Matolcsy in writing on the MNB’s community page, in which the Governor of the Central Bank explained that

although this is always the case when geopolitics reshapes the broad-based strategies of world powers.

In addition to all economic, social, and technological change, it is precisely this major source of change in economic thinking.

He also recalls that the challenges posed by the Soviet model during the American-Soviet Cold War contributed significantly to the improvement of living standards in Western economies in the 1960s and 1970s. Partners in the Western Allies could also easily find themselves in this situation, facing the challenges posed by rising China in terms of infrastructure, income distribution, job creation, health, education and consumption of cultural goods.

Eventually, the daydreaming of stopping China’s rise ends. All this marks the beginning of a new economic mindset.

New government policies are being launched to increase social justice and reduce inequalities.

The process has already begun in the United States, he added.