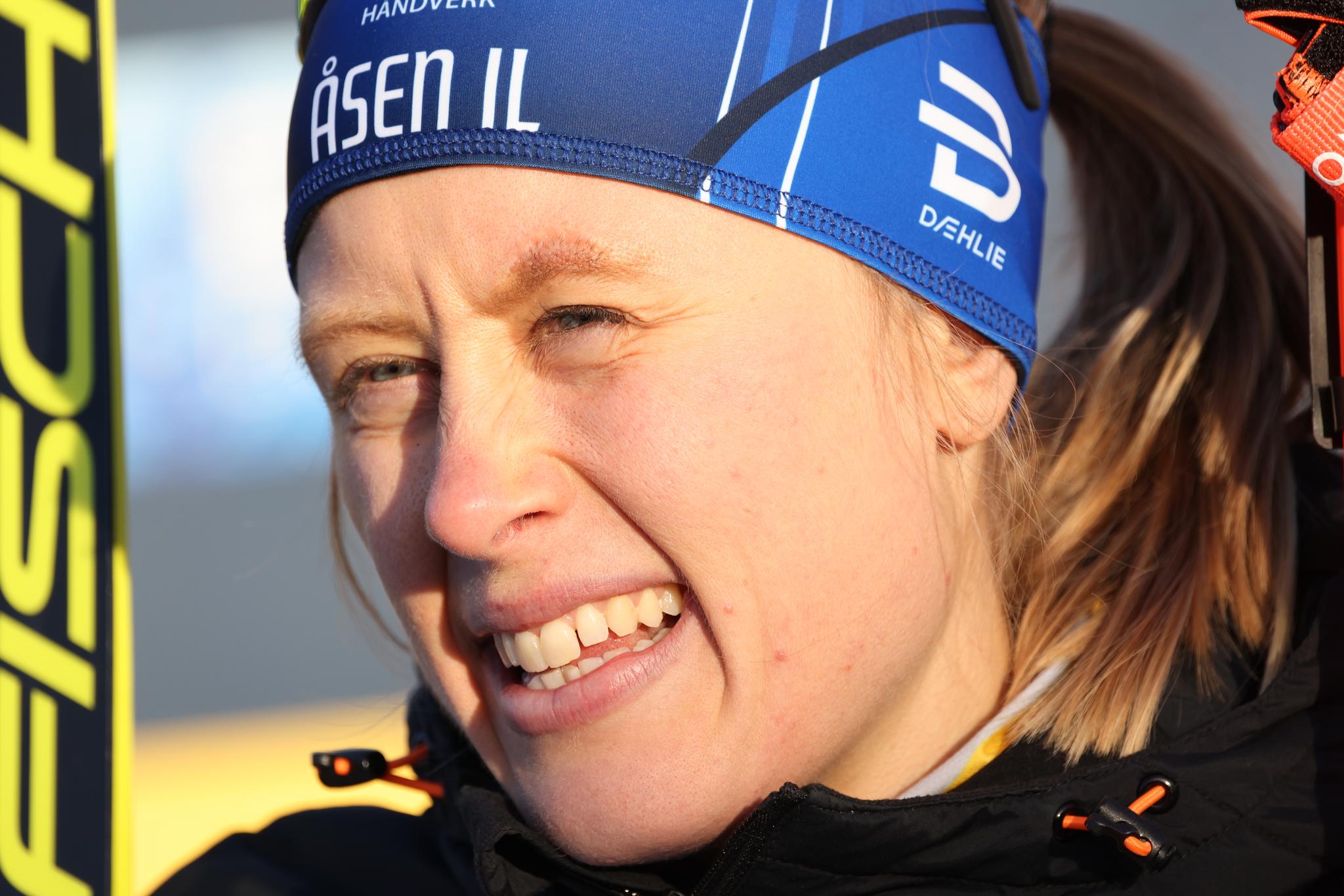 BEITOSTØLEN (Aftenposten): Six months ago she was wrecked from the national team. Now she may be on her way to the World Cup again.

She became Olympic champion almost four years ago. Ragnhild Haga was 26 years old and had her best years as a cross-country skier ahead of her. She thought. But it was three seasons with many disappointing results.

In the end, it did not work out. This spring, she lost her place from the national team. Being on the national team in Norway means a lot. You have the sport’s biggest support apparatus around you, and you have the advantage of withdrawing for the season’s first World Cup race.

All these benefits disappeared. But Ragnhild Haga decided to continue betting. She has worked hard to be in shape for the season opener at Beitostølen. For runners outside the national team, a good result here will be decisive for the season.

On Saturday, she finished fifth in the 10 km classic. But she is best in freestyle. And on Sunday she hit with a third place in 10 km, beaten only by the superb Therese Johaug and Heidi Weng. Thus, she suddenly became very relevant for the World Cup opening in Ruka.

– It is very fun to make it happen when it really matters. I feel I’m about where I was hoping to be, she said after the race. She knew she had gotten into the discussion for the World Cup. That means some logistical challenges.

National team coach Ole Morten Iversen would not hand out a place in the World Cup opening in Ruka on Sunday afternoon. The withdrawal will not be known until Monday morning.

– But good races are good applications to go to the World Cup, he said.

Ragnhild Haga knows very well that she is very close to a place in the squad. Maybe she had been notified already on Sunday afternoon.

– If it’s a turn, I have to start collecting my ski park from different places. I’ve been used to it being in the butter trailer. Now it is spread in several places, she said after the race.

In the men’s race, it was important to find out who gets the last place in the distance team in Ruka. It was between two national team runners, Harald Østberg Amundsen and Sjur Røthe. One of the two will get a plane ticket to Finland. Who it will be will not be clear until Monday.

Harald Østberg Amundsen won on Sunday, 2.4 seconds ahead of Sjur Røthe, and has the best cards in the withdrawal duel.