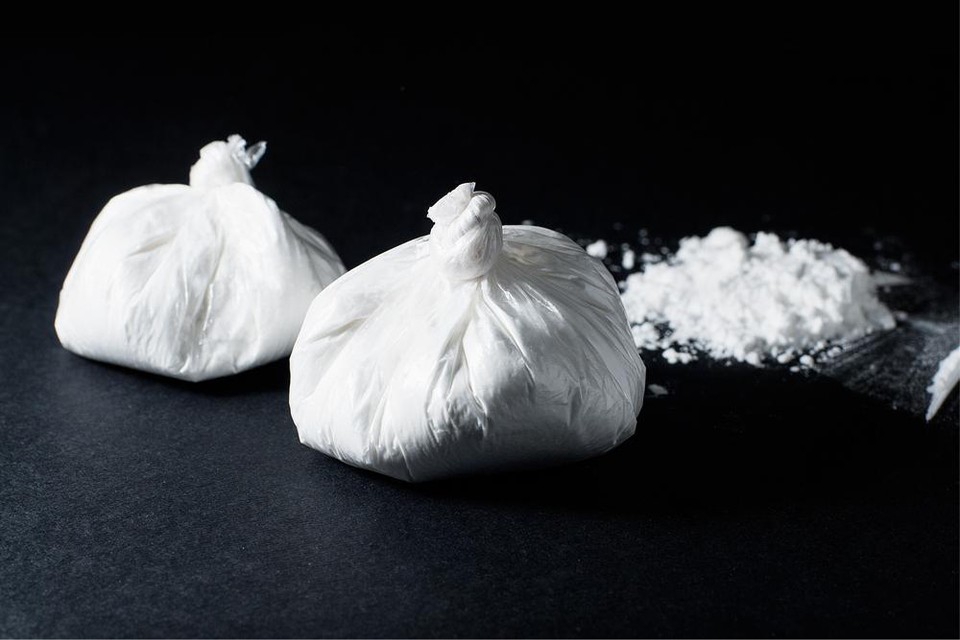 Last week, 500 kilograms of cocaine was discovered in the port of Ghent on a boat from Brazil, hidden in containers with printing paper. The street value of the drugs is about 25 million euros. This is reported by the federal police.

In addition to fruit juice, the ship also transported containers with printing paper. In those containers, the police discovered 50 boxes with 10 packets of cocaine each.

The Federal judicial police, the Belgian and Dutch Customs and the Shipping Police joined forces for the inspection. The ship was examined from head to toe. Divers examined the outside of the ship and with the help of a drug dog and civil defense, the cargo was checked.

Bulk carriers such as fruit juice tankers are popular with smugglers. Earlier this year, the police already found 216 kilograms on such a ship in the port of Ghent. The drugs were hidden in a watertight container below the waterline, on the outside of the ship. Peanuts versus catches in Antwerp, but it was the largest drug catch of 2020 in the port of Ghent.

According to the shipping police, the port of Ghent is attractive to smugglers because it is more open than that of Antwerp. ‘And the commercial merger of the ports of Ghent and Vlissingen/Terneuzen to form North Sea Port has also made the port more attractive for drug gangs,’ Patrick Willocx of the East Flemish federal judicial police said earlier.