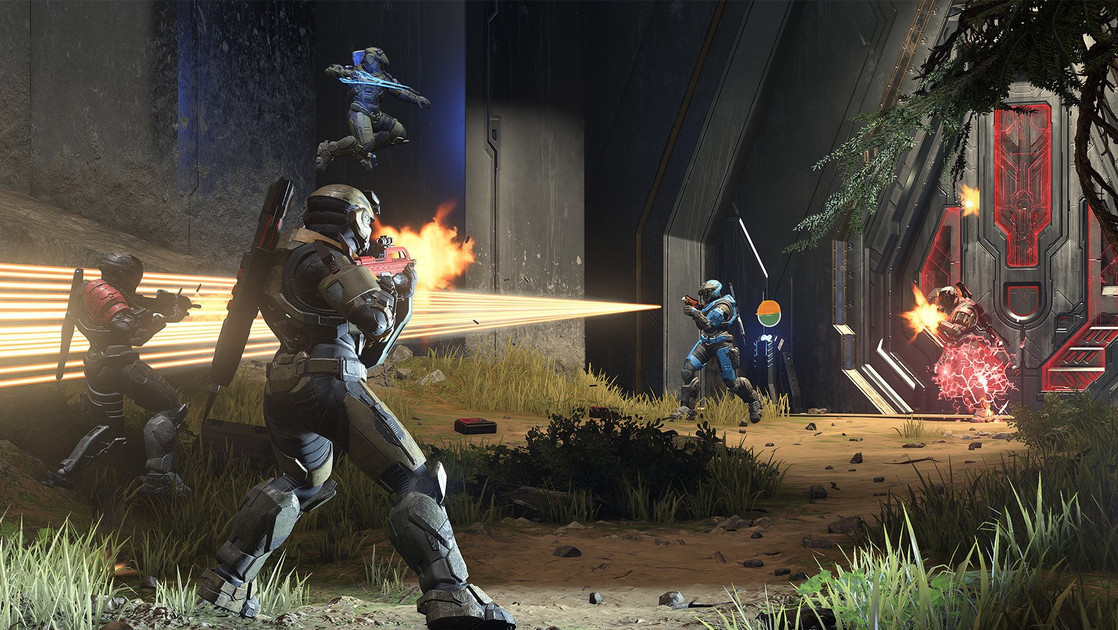 Late last week, 343 Industries shared the news that local multiplayer will not be coming to Halo Infinite after all. The developer would rather spend time on other aspects of the gaming experience, and therefore chose to cut the feature entirely.

In the wake of the announcement, players have taken matters into their own hands. Twitter user HaloCreation shared over the weekend a solution for how up to four players can play Halo Infinite on the same screen, albeit not entirely free of problems.

The trick takes place in the game’s menus. By jumping into a mission, you quickly go into the friends menu on Xbox and join a friend’s group. By leaving the group again, you can then choose to play “offline”, after which you get the opportunity to connect to more controllers and users.

Players who have tested the solution talk about it Reddit that it works on both Xbox One and Xbox Series X/S. However, it can cause problems for your save files, and every time a player jumps out you have to start the whole process all over again.

Then it remains to be seen whether the developers will eventually clean it up so that this is no longer possible. 343 has also chosen to postpone the launch of the third Halo Infinite season until March 2023. As a patch on the wound, the team will roll out a minor update in November, which includes, among other things, the beta version of the game’s Forge mode.