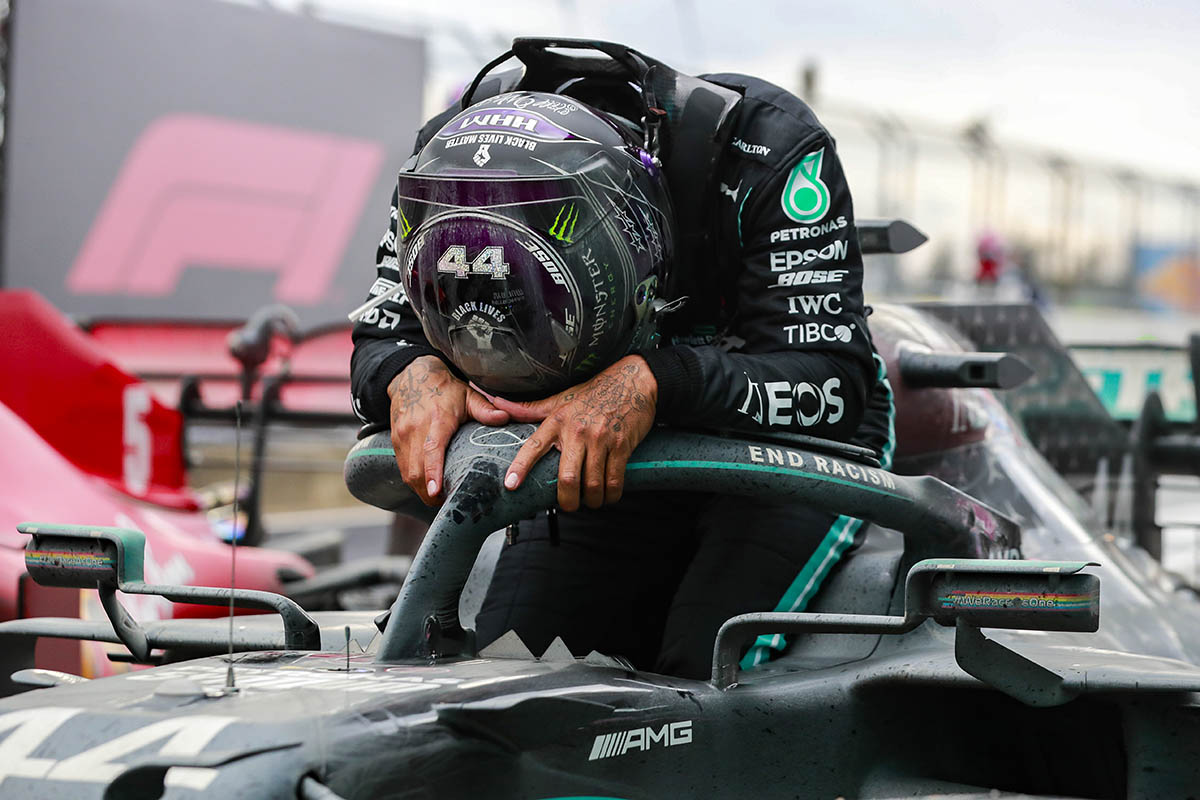 The Brit wants more races like Turkey to prove his worth

You think you have earned “respect” among your fellow professionals

Lewis Hamilton is convinced that having a good car and a good team are decisive factors in the successes of Formula 1 drivers. The Briton, in fact, claims that no driver has won the championship in the past without a great car.

Hamilton equaled Michael Schumacher in the last Turkish GP to win his seventh title, but there is always that ‘runrún’ around the figure of Lewis for having achieved six of his twists with the dominant Mercedes team.

In that sense, the Stevenage driver is blunt: no driver in the history of Formula 1 has managed to win the championship without a good car… and even not only in F1, but also in other motorsport disciplines such as karting.

“Everything goes back to the same thing, even in karting: you have to have the right equipment. Of course, you have to have it and that is something that will always be in this sport,” added the recently proclaimed seven-time champion.

Of course, he highlights that it is in difficult moments that it must be shown that a winning car does not win without a good driver at the controls, and he gives the Turkish GP as an example. In addition, he ‘asks’ for more races with those conditions to prove his worth.

“But it’s also what you do with the car that really counts, and I hope you can see that – about the Turkish GP. I want more difficult conditions like these: the more opportunities like this, the more I can show what I can do. “.

On the other hand, Lewis believes he has earned “respect”, especially among his fellow professionals. “They will know how difficult it is – races like Turkey – and that it is not a car thing,” said Lewis Hamilton to conclude.