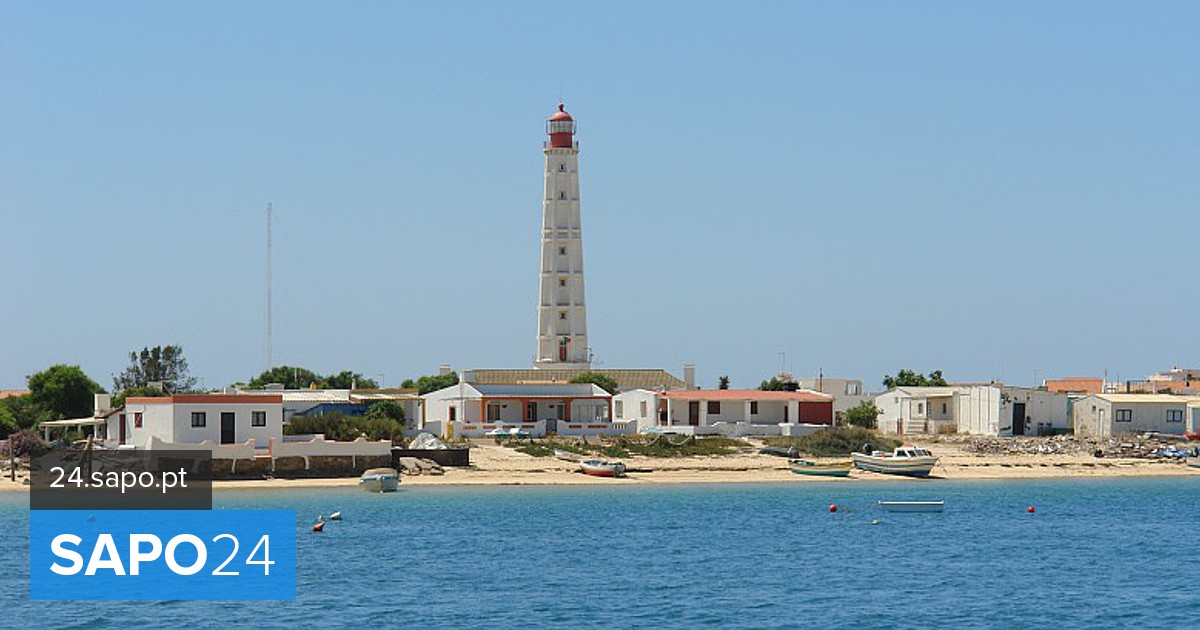 Dozens of people demonstrated early this Sunday morning in front of the Basic School of Culatra. These were residents of the Hangares housing nucleus who required piped water, basic sanitation and electricity.

People had been at the place since 7 am and, despite having a padlock, it was cut and the table opened at 8 am, however, according to SIC, at 9 am there was still no voting.

The Residents’ Association admitted putting up posters, but said it did not know who closed the gate with a padlock.

Residents left the protest at around 9:15 am, after the Maritime Police had called for demobilization so that other local residents could proceed with the vote.

“It’s time, we received orders to leave and we will comply. We are honest people and we always comply with all the rules,” stated José Lezinho, president of the Residents’ Association.

See also  3 days after its release, it is coming with you to Nancy Ajram, it exceeds a million views