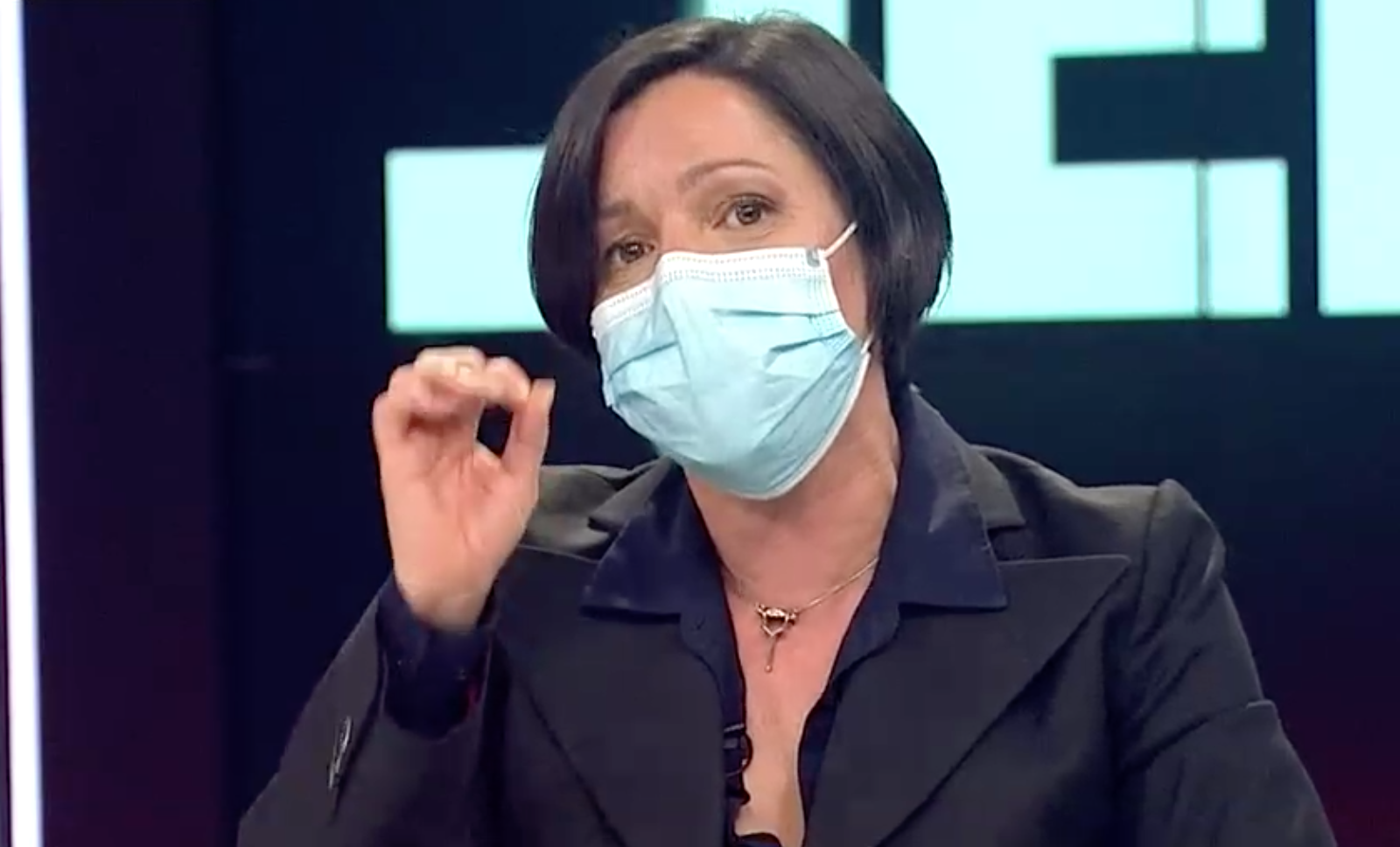 Javiera Parada, campaign manager for presidential candidate Ignacio Briones (Evópoli), during his recent participation in the program Prime Debate Here addressed the challenges in the face of legal primaries on July 18 in Chile Vamos, ensuring that “it is not a normal elementary school.”

“And for that government neither Chile Vamos nor the left will be enough. Whoever governs this country will have to convene broader sectors than their own coalition“, He assured. Therefore, he emphasized that in this election process, “elect the most capable person to be able to lead this process of radical transformation.”

Read also: “It is supported by Andrés Allamand, from the shadows”: Carter rebuked Fuentes for alleged endorsements of Sichel

In this way, the campaign manager of Briones differentiated that project led by the former Minister of Finance versus that of the mayor of Recoleta and current candidate President of the Communist Party, Daniel Jadue.

In this regard, he pointed out that “there are two projects in dispute here.” On the one hand, “there is a project that defends freedom, that believes that for freedom to be true, social justice is necessary, and that believes in democratic institutions and rules.”

“And there is another project that is the one that Daniel Jadue is leadingWhat do you think there is magic solutions to solve the demands of the people, that the institutionality is about to be skipped and what do you think is possible respond to demands for social justice without economic growthHe explained.

Read also: Jadue assures that “we can win the presidential elections in the first round”

“Just what today the country is at stake that transcends us all and that finally we do not have the right to partake of the decisions that we are going to make in the next period, “he said.

“The crossroads between Jadue and the alternative that we represent is radical and it is what to do, that people go to vote. Y Rather than go to Miami for those who can pay, scared to death, or for the communists to come to eat the buses, vote“, Concluded the communal chief.