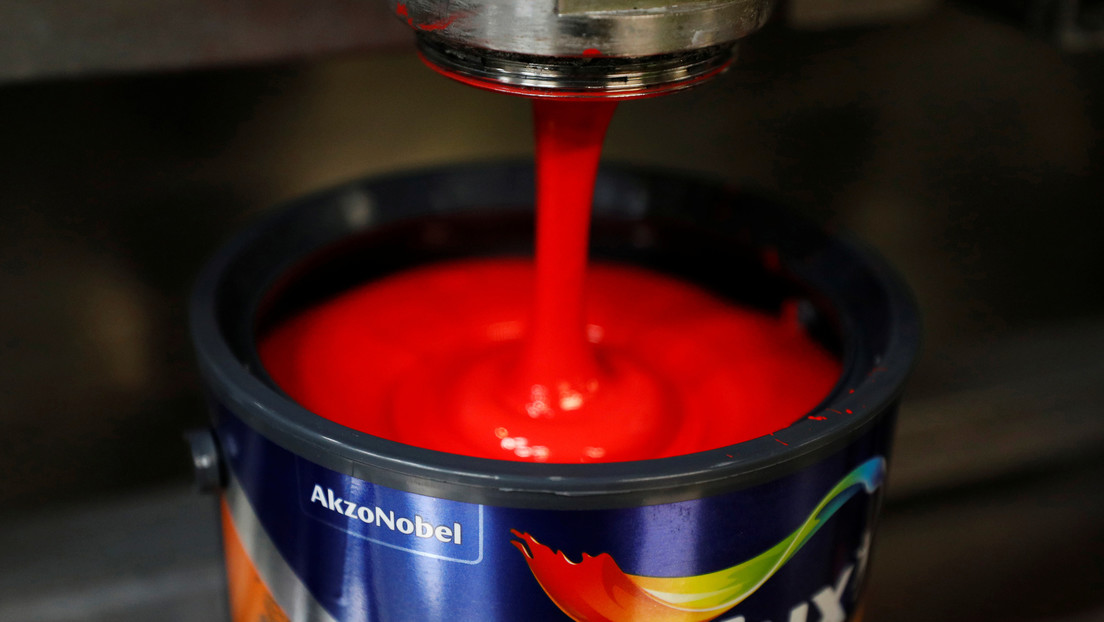 The university student saw his project on the social network as “a ‘marketing’ opportunity” for the famous manufacturer, although he accused him of “wasting property and facilities” and “seriously embarrassing the company.”

Anthony Piloneso, a senior at Ohio University (USA), worked part-time for three years at a Sherwin-Williams store, a major American paint manufacturing and sales company. In December of last year, the young man opened an account on TikTok where he uploads videos mixing paintings, an idea that curiously has turned out to be very attractive and successful: hundreds of thousands of views, 1.4 million followers and more than 23 million likes .

Piloneso saw his project on the social network as “a ‘marketing’ opportunity for Sherwin-Williams” to attract a broad young audience on TikTok. However, after inquiring into his account, the company decided to fire him in July accusing him of making the recordings during his working hours and with the company team. Officially he was described as “wasting properties and facilities” and “seriously embarrassing the company or its products,” according to documents recently obtained by the portal. Buzz Feed.

The university student admitted to filming while mixing paintings for a client when he just began publishing in 2019, but says that with the increase in popularity he decided to buy the material taking advantage of the employee discount. “First they accused me of stealing, I told them that I bought all my painting,” he says, underlining that he never had the opportunity to tell his version of events.

This week Sherwin-Williams told Buzz Feed that it was “customer concerns” that started his investigation and ultimately let Anthony go “due to multiple violations of company policy.” Since then, Piloseno has publicly shared what happened and filmed for TikTok from a friend’s basement. Meanwhile, his followers say his former employers missed a great opportunity to expand their customer base by not understanding the benefits of digital marketing.