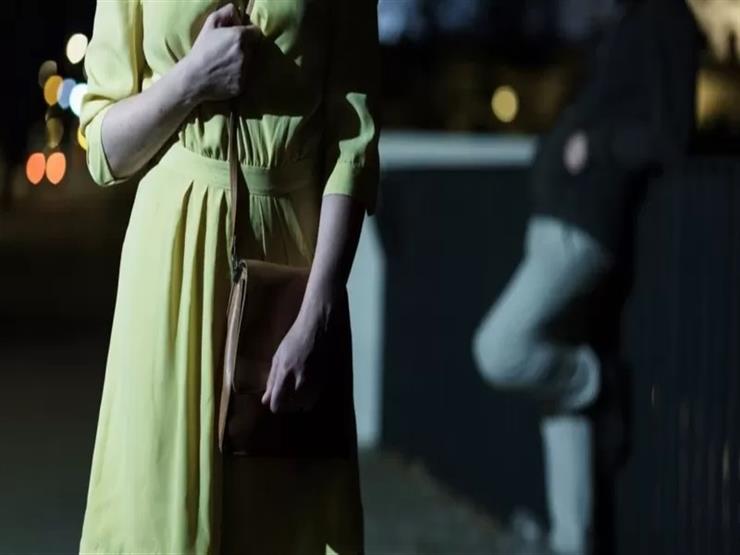 Khaled, a pharmacist, did not know that she had been exposed to an unenviable position under the gaze of passers-by in Al-Ahram Gardens, west of Giza. A young man fell victim to his lust and harassed her, thinking that he would get away with it, but the police have a different opinion.

At the gates of the shooting police station of the Haram Department, a pharmacist asked to meet with the chief of detectives, “I have a special issue” to allow her to enter and begin recounting what happened that day.

Two days ago, the complainant was walking in one of the streets of the Al-Ahram Plateau to her destination, but a sudden unwelcome guest changed the atmosphere. Remarkably slowly, the driver of my angel’s car approached the pharmacist until he approached her and touched a sensitive part of her body, followed her with an indecent expression, and ran away.

Shock occurred to the victim, who temporarily lost her speech and movement before leaving for her home, and shame and disappointment rose on her cheeks without telling the tragedy to the ears of any of her family.

The state of silence lasted for two days before deciding to inform the police, “I will not give up my rights and the criminal must be punished,” so that the head of the shooting point reassured her, “I am not going to be on his bed today.”

Over the course of 24 hours, the detectives worked under the supervision of Brigadier General Ali Abdel Rahman, Chief of Investigations of the Western Sector, and led by Colonel Hani Al-Husseini, Inspector of the Haram, to track the itinerary of the complainant against him, with a team that set out to collect information from the banks facing the scene of the accident and unload the surveillance cameras until it could be identified.

In front of Major General Ahmed Al-Watidi, director of criminal investigations in Giza, the accused confessed to committing the incident, explaining, “I liked the origin,” and a mission took him to the Public Prosecution, which ordered his detention pending investigations.