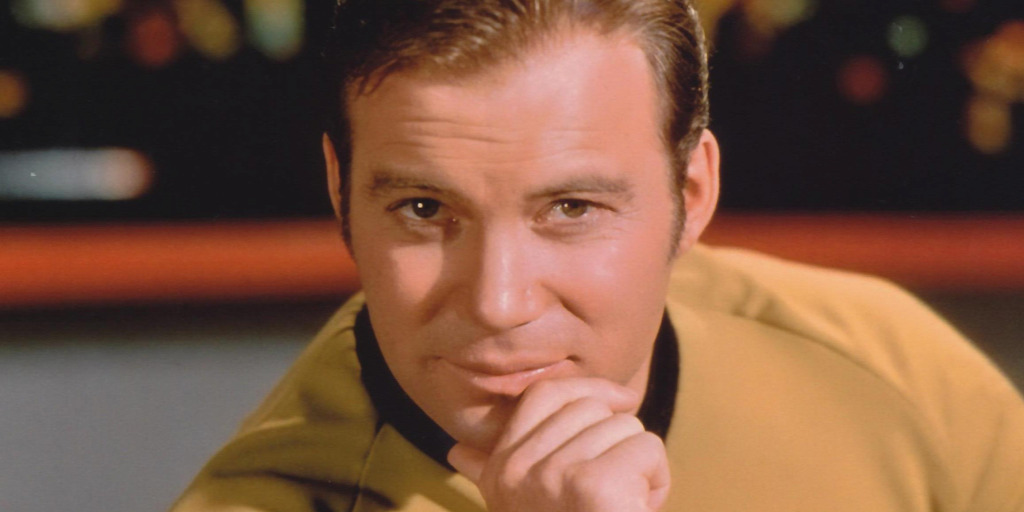 Star Trek Kirk captain William Shatner will be launched into space next week and has now spoken in detail about the venture.

Mint we wrote, 90-year-old William Shatner will also go into space with Jeff Bezos’s company, Blue Origin, which will make him the oldest man to ever be in space – that is, in case the October 12 launch really comes together.

The actor is now telling the New York Comic Conon about the journey ahead of him, which sometimes makes him very frightened anyway. “I’m going to space. What am I doing? Where am I going? … I’m scared. I’m Captain Kirk, but I’m scared to go into space. Then I’m not so scared anymore, and then I’m very scared again. He told.

It also turned out that the whole space trip was the idea of ​​Jason Ehrlich, who was also responsible for an earlier adventure of Shatner, as he was the producer of the reality series Better Late Than Never, in which Shatner traveled to Asia with three elderly colleagues.

The former Captain Kirk also said he will have a total of three minutes to look around in space, after which they will return to Earth. “I think I’m pushing my nose out the window, I’m going to look out the way. I just hope I don’t see anyone else looking back at me,” he joked.

Shatner to Origo last year as well stated in short, it was only murderous forests and haunted houses at the time.