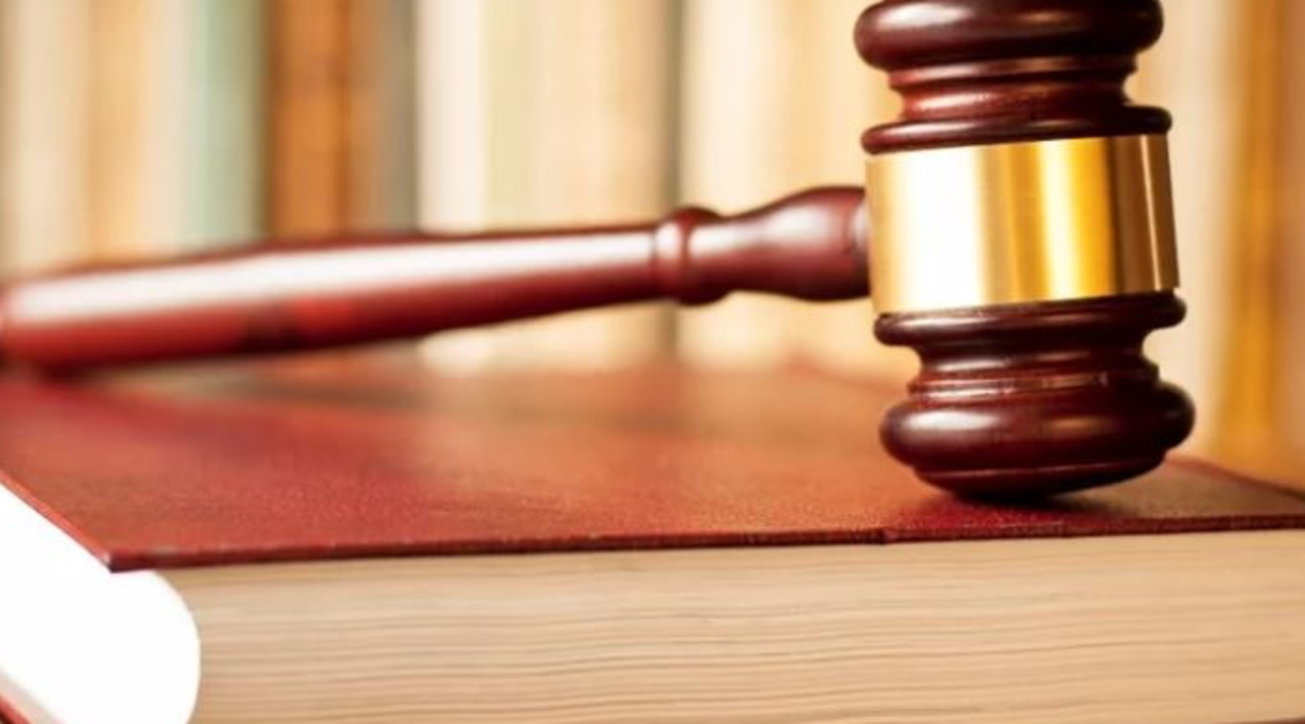 The judge’s decision, taken at the end of December, followed his father’s request to extend his visiting time during the holiday period. The mother, opposed to the father’s initial request, then told the court that she had recently discovered that the man was not vaccinated and the judge handed down his sentence. The man will not be able to see his son until February unless, in the meantime, he decides to get vaccinated.