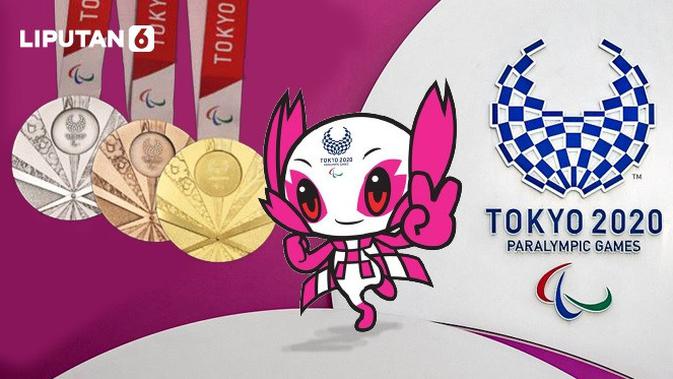 A total of 23 athletes represented Indonesia at the Tokyo Paralympics. With 2 gold, 3 silver, and 4 bronze, the country is ranked 43 in the final standings.

Indonesia became the third best Southeast Asian country after Thailand (5 gold, 5 silver, 8 bronze) and Malaysia (3-2-0). While China became the overall champion (96-60-51). The number of gold medals in the Bamboo Curtain Country is more than double that of runners-up Great Britain (41-38-45).

Appreciation is now waiting for the nation’s heroes. The government ensures that the prize is waiting. The value is certainly not less than that received by the Tokyo 2020 Olympic athletes.

“We ask the President for directions first because as before, he gave directions, for example, or the same. So I will report to the President first. But what is certain is that it is at least the same as medal winners at the Olympics. We must give appreciation to the achievements contributed by children nation, whoever he is,” said Youth and Sports Minister Zainudin Amali.

See also  Angiulli only needed one game to convince Excel: "We seized the opportunity"