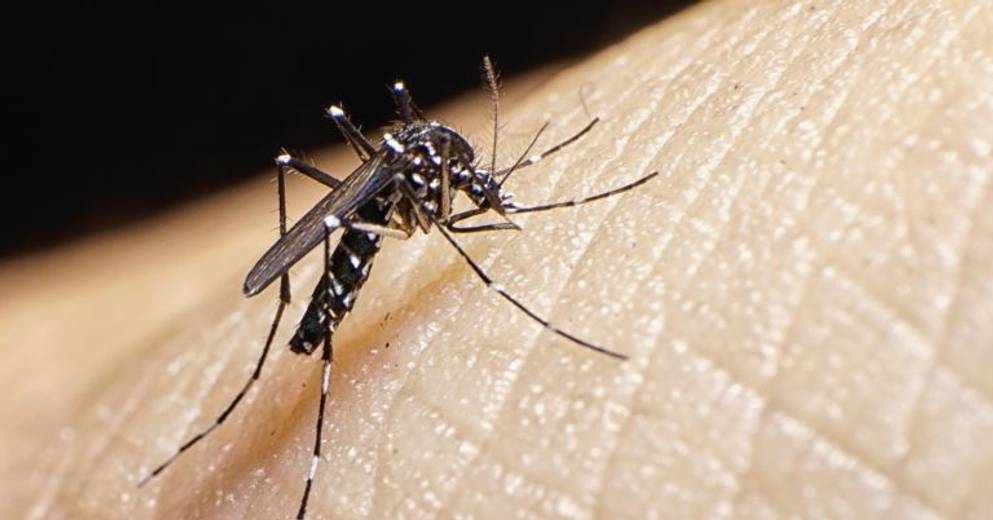 (ETX Studio) – Many of us dread mosquito bites when summer rolls around. Unfortunately, mosquitoes could bite us even more in the years to come. The reason ? Urbanization and global warming.

We already knew that global warming would accelerate the proliferation of mosquitoes. New research on the Aedes Egypti mosquito, more commonly known as the tiger mosquito, confirms this. If not all mosquitoes (there are more than 3000 species) do not bite humans, this species of mosquito not only loves human blood, but transmits dangerous viruses such as Zika, Chikungunya or even yellow fever.

And their appetite for human blood is unlikely to decrease, according to this new study published in the journal Current Biology. The work was carried out on mosquitoes of this species distributed in about twenty sites in sub-Saharan Africa. “We wanted to better understand what makes them adapt to humans,” says Noah Rose, a Princeton University researcher who led the study.

Scientists noticed that the mosquitoes most likely to attack humans (rather than animals) lived in densely populated areas with a dry climate. For researchers, this means that mosquitoes of this species primarily seek stagnant water and human blood in order to survive.

According to the study’s forecasts, rapid urbanization could increase tiger mosquito bites in many African cities by 2050. This is worrying given that the viruses that this species transmits can prove to be fatal to people. humans.

This summer, the tiger mosquito is present in 58 departments of France. In mid-June, the National Health Security Agency (ANSES) launched a platform to allow the French to report the presence of this species of mosquito in their place of residence or vacation.

See also  EUR 2533.57 per tonne: the price of aluminum has reached its highest level in 13 years

Small in size, the tiger mosquito has very specific physical characteristics: it can be recognized in particular by its black and white stripes located on its body and its legs, which have earned it its nickname. To protect yourself from its bites, it is recommended to wear long, loose and light clothing, as well as to put mosquito nets in its habitat and to use skin repellants.