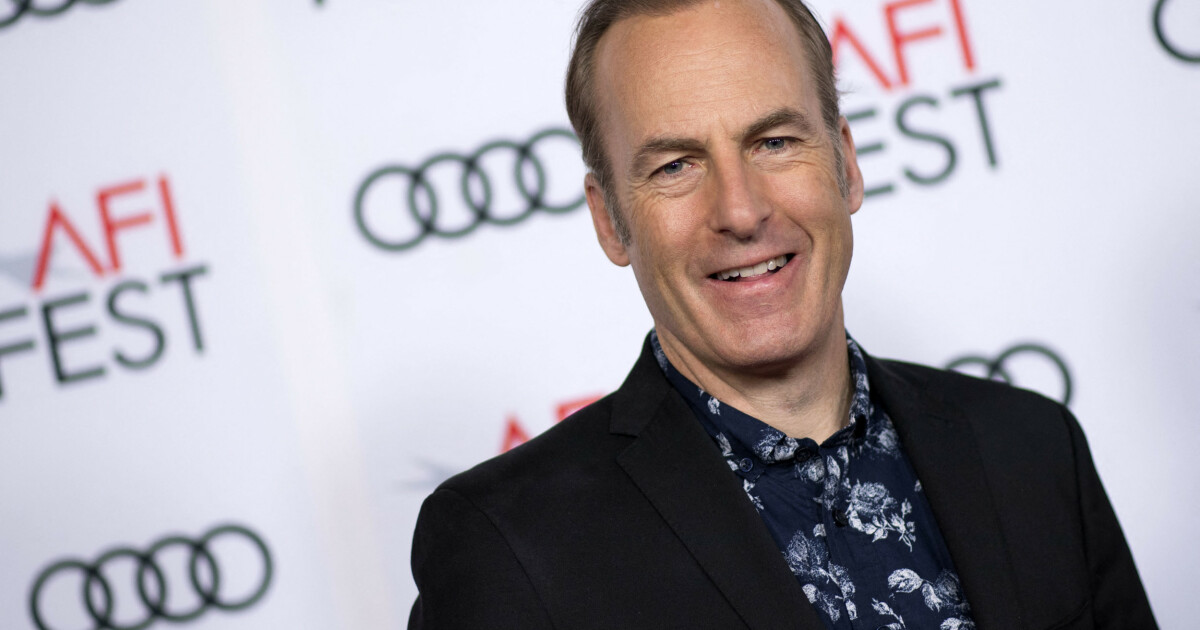 The American crime drama “Better Call Saul” is in the process of filming the sixth and final season in New Mexico. The series is originally a spin-off from another drama series, namely “Breaking Bad”.

Bob Odenkirk (58) plays the lead role as Saul Goodman, a lawyer and former swindler, who becomes involved in the criminal world.

Tuesday reported Deadline Hollywood that the movie star collapsed on the set and was transported to hospital in a hurry.

The 58-year-old’s condition was unknown for a long time, but on Thursday night Norwegian time, NBC reports that the actor is stable.

According to NBC News, quoting the actor’s PR representative, he is said to have experienced a “heart-related incident”.

– He and his family would like to thank the fantastic doctors and nurses who took care of him, and the actors, crew and producers who have supported him, the PR representatives write in a statement.

The recording of the series was finally underway, after the planned start in March.

The series is expected to be back on screen in the first quarter of 2022.

This is somewhat later than first thought, but the postponement is rooted in Covid-related delays.