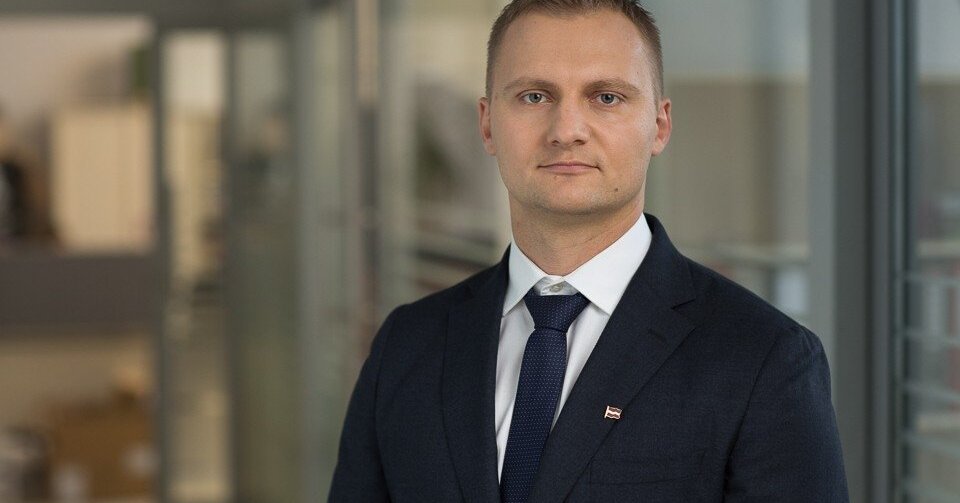 The fall in demand in the fuel retail market during the emergency situation intensified competition in the market, admitted Jānis Vība, the executive director of the fuel retailer “Virši-A”.

He said that in retail fuel, as in most business sectors, the Covid-19 pandemic and the security measures taken to curb it had an impact on financial performance this year.

“Understandably, the decline in population mobility, the closure of borders with neighboring countries and the general economic downturn have also had a negative impact on the fuel retail sector, as shown by fuel sales in the market as a whole. For example, retail fuel sales in March compared to the previous month “In the Latvian market, the market decreased by 5%, in April – by 14% and in May – by 9%,” said Vība, emphasizing that the consequences of the market decline were even fiercer competition between fuel traders, adversely affecting the profitability of fuel companies.

At the same time, he said that during the emergency, Virši-A continued to increase its market share in both the fuel and non-fuel segments, at least partially offsetting the negative impact of the Covid-19 pandemic on the company’s performance.

Vība mentioned that in the first five months of the year, the fuel retail market in Latvia shrank by 5%, but in June and July the market began to recover, although it is too early to predict whether this will be a sustainable trend in the remaining months of the year.

He acknowledged that the fuel industry was also negatively affected by the increase in the excise tax rate this year, with some carriers preferring to purchase fuel in Lithuania. At the same time, Estonia has significantly reduced the excise tax on fuel since May, thus Latvia is also losing customers from Estonia acquired in previous years. Currently, Latvia has the highest excise tax rates for diesel fuel in the Baltic States.

Vība pointed out that this year, as in previous years, market consolidation is likely to continue, with the largest market players continuing to increase market share, building new filling stations or acquiring part of the networks of smaller market players.

He also mentioned that as a result of European climate policy, the issue of so-called alternative or reduced-emission fuels, such as compressed natural gas (CNG), liquefied natural gas (LNG), electricity and, in the distant future, hydrogen, will become increasingly important in the industry. “Virši-A” is currently actively working towards the introduction of these product segments and is seeing increasing interest from commercial customers.