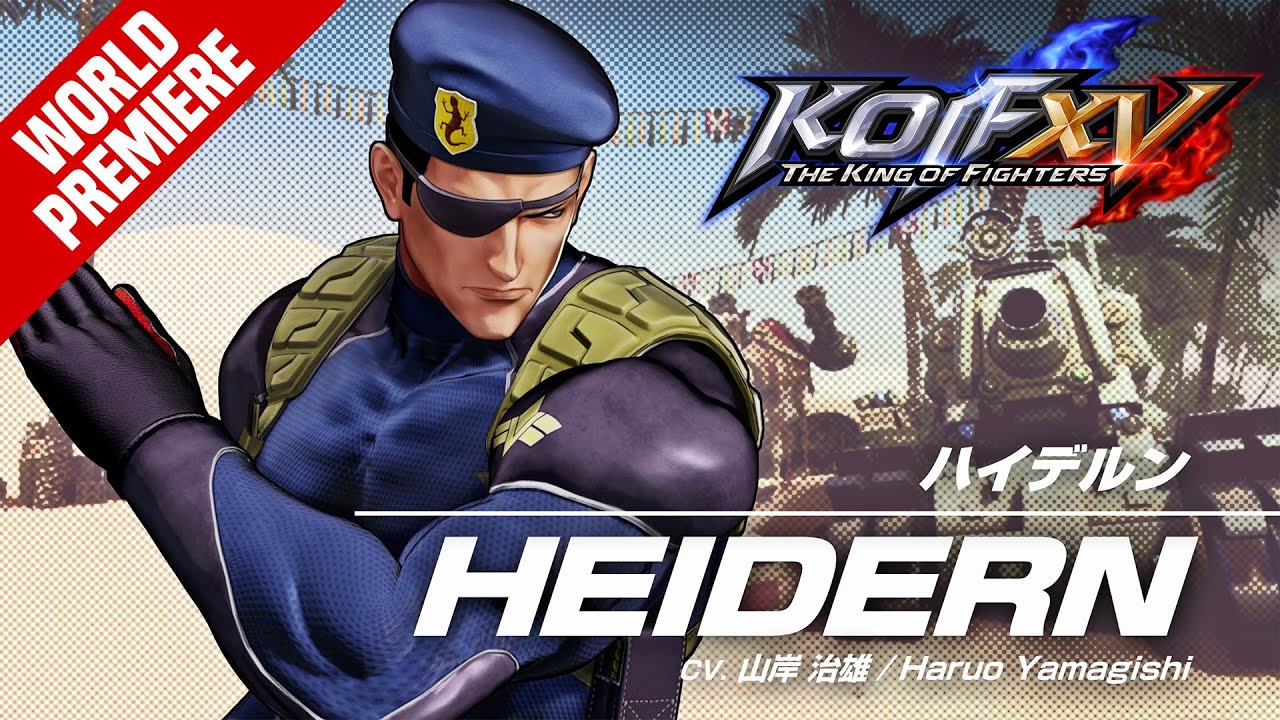 A 32nd trailer for this new KOF.

SNK announced Heidern, a new playable character that will be available in The King of Fighters 15. An official trailer also presents its gameplay.

Indeed, we are once again dealing with a fighter already present on the previous opus, KOF14. And like its predecessors, its attacks and techniques are very similar from one title to another.

He does appear to be a bit slower however, but with some of his techniques that have taken a bit of polish, notably Slashing Hands who appears to have an EX attack. At the moment, we do not yet know in which team Heidern will be found.

See also  Although he is not King Koopa, he is a pirate and faces five years in prison