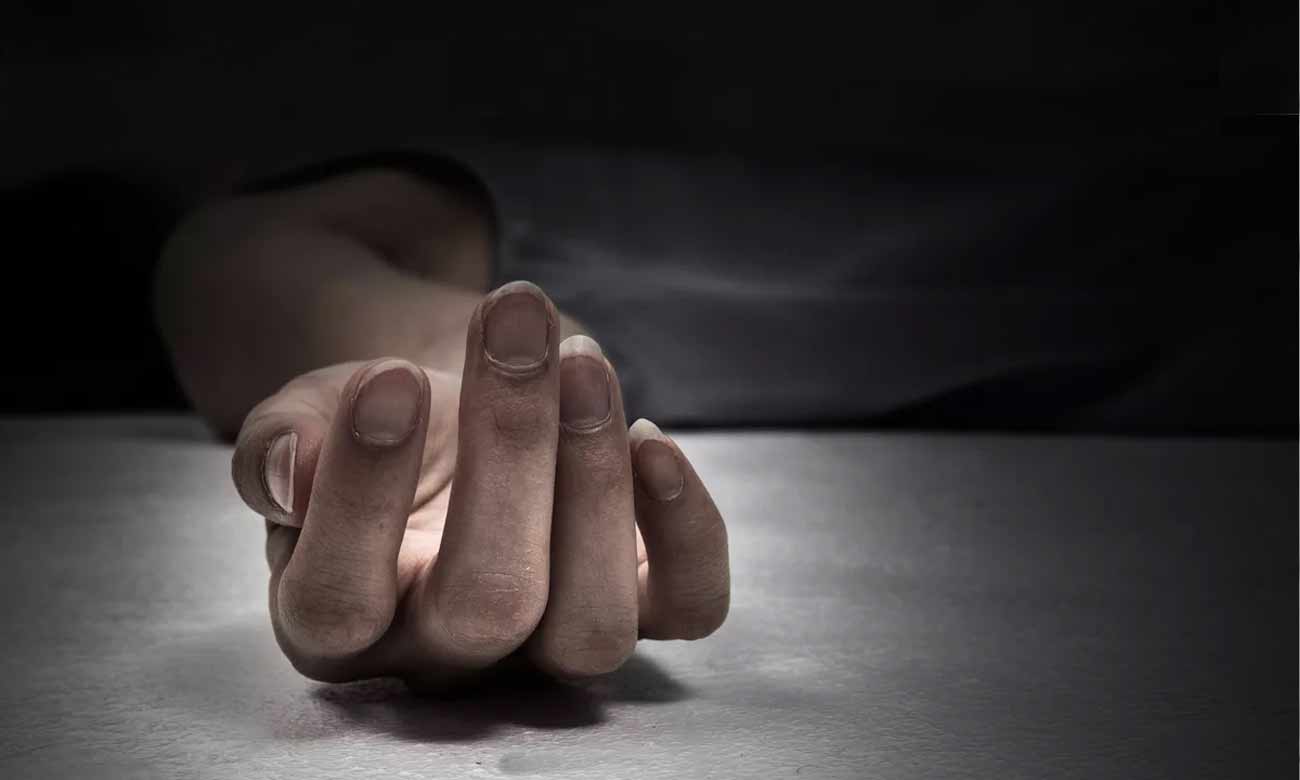 Tragedy befell southern Lebanon today, Sunday, when the girl R.A.’s body was found in her father’s house in The eastern town of ZawtarShe had a gunshot wound to the chest.

It was reported that the 15-year-old girl was playing with her father’s pistol, and was accidentally shot in the chest, according to the National News Agency.

Her body was transferred to the Lebanese Popular Emergency Hospital in Nabatiyeh, and members of the Nabatiyeh police station worked to open an investigation into the circumstances of the incident.