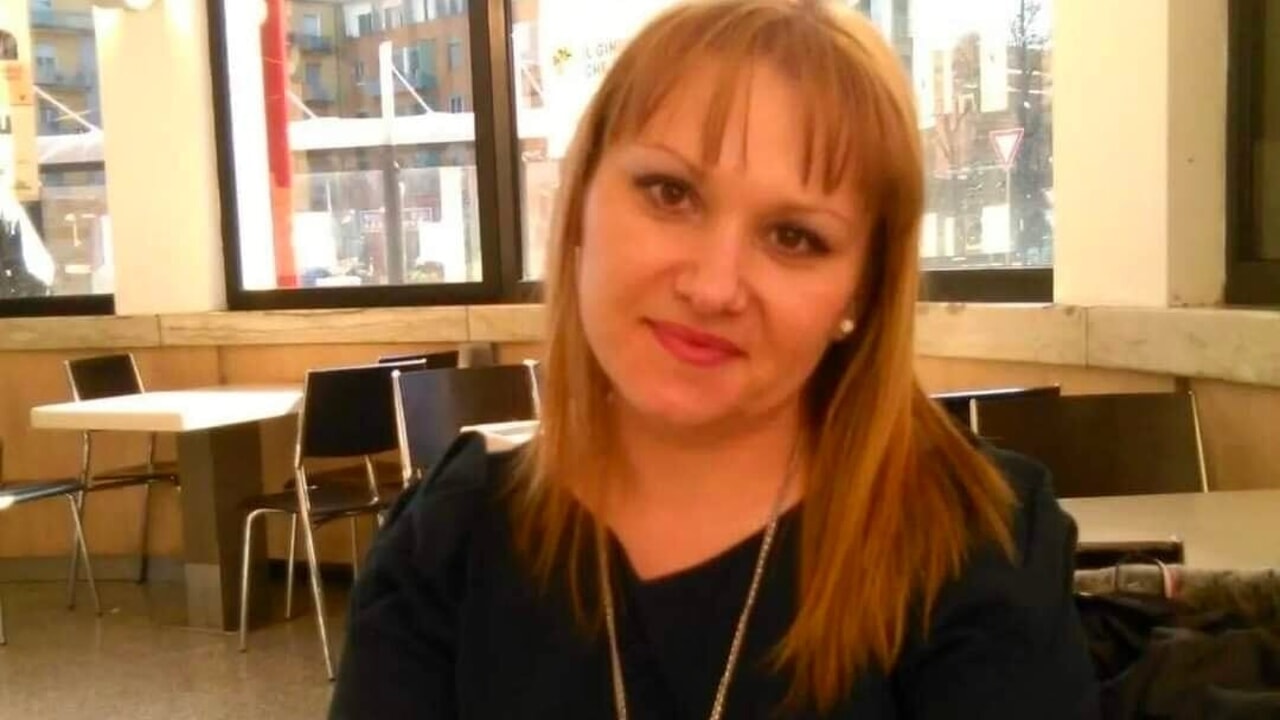 “I killed Lilia.” In the phone call made to the carabinieri from his home in Spinea around 5 on Friday morning, Alexandru Ianosi, 35 years old of Romanian origin, confessed to the military that he had stabbed his companion to death. The body of 40-year-old Moldovan Lilia Patranjel, pierced by blade blows to the chest, was probably still there, in her living room, where the woman had been attacked and killed about 4-5 hours before her. The neighbors say: “We have not heard anything, nor screams, nor quarrels.” Just some unusual noise on Thursday night, unlike usual. And it could not have been the little one, at that late hour of the night, who had made the noise. The couple’s son, a child of less than 4 years old, should not have witnessed his father’s blind fury and is still safe and in good condition. He only knows what he has heard from his father: “Mom fell”.

The immediate arrival of the carabinieri, the safety of the minor, taken to the hospital as a precaution, anticipated the long hours of the work of the Arma Scientist in the house, engaged yesterday morning in the reconstruction of the tragedy. “We had seen Alexandru around 9 pm the night before, under the house in the garage with a friend, always in the usual conditions – says the friend and neighbor of the family, Ilinca Buhnaici, Liliana’s compatriot and godmother of her son’s baptism. – He had the bottle of beer in his hand. If I had even just guessed what was going to happen, if I had heard a fight, some screams, perhaps Lilia would be alive by now ».

See also  “Time to get out the bazooka measurements!”

It was not the first time that the carabinieri went to that house. “In August, Lilia called them and then told me that Alexandru had hit her on the head and on the side of her, and then the military advised her to be referred to the emergency room, and so she had done after reporting her partner. . It was she who looked for me when she came home – continues Ilinca – she told me come down, come and have a coffee. And so she showed me the complaint and told me about the beating. I told her go away from here, and she replied: “Where am I going with the baby?” ». Other acquaintances of her also knew that Lilia Patranjel wanted to leave.

«She was fed up, she said: ‘He treats me so badly’». An increasingly difficult climate was felt in the house of Alexandru Ianosi Andreeva Domitrova (full name) and Lilia Patranjel. He is a worker in a Miranese company and she is a home assistant in Chirignago for a few hours a week. Both with a previous emotional bond. Lilia had two other daughters, two girls both minors, the eldest of whom lives in Mira with her boyfriend. “Alexandru did not want them at home and the youngest decided to leave and return to Moldavia, after she had been in Spinea for a month with her mother last summer, living side by side with that man that she does not he endured. She did not let her out, she could not see her friends, she scolded her for everything and oppressed her, as she did her with her mother of her », Ilinca Buhnaici recalls. «In the end the girl said to Lilia: ‘either you make him calm down or I won’t talk to you anymore’».

Alexandru Ianosi, on the other hand, has a boy and a girl from a previous marriage, who are in Romania. On August 28 last, at the height of a quarrel with Lilia, she called the carabinieri and he found 3 or 4 carabinieri cars in front of the door. Knowing of her complaint, he ran to her, he apologized for her crying and promised her he would change. Lilia then, three days later, had withdrawn the complaint. Not even the time to prepare measures, such as the removal of man, that yet another tragedy has happened. The truce lasted just a few days, then Ianosi returned to the attack threatening, oppressing and harassing the woman. Thursday, around midnight, he stabbed her to death.

See also  Buying your first property? Beware of these underestimated costs but which can weigh heavily

“I am close to the tragedy in the name of the entire administration. We are available with social services for the help that the couple’s family and child will need. There is a lot to do – says the mayor of Spinea, Martina Vesnaver – on the culture of respect and on the value of life that must be protected and respected above all else. I myself moved the red bench dedicated to Roberta Vanin – continues Vesnaver – to piazza Donatori di Sangue, so that it was clearly visible and the memory of that heinous crime would remain alive, so as not to forget ». Roberta Vanin, a shopkeeper from Spinea, was killed on 6 July 2010 in her business at the hands of her ex-boyfriend.