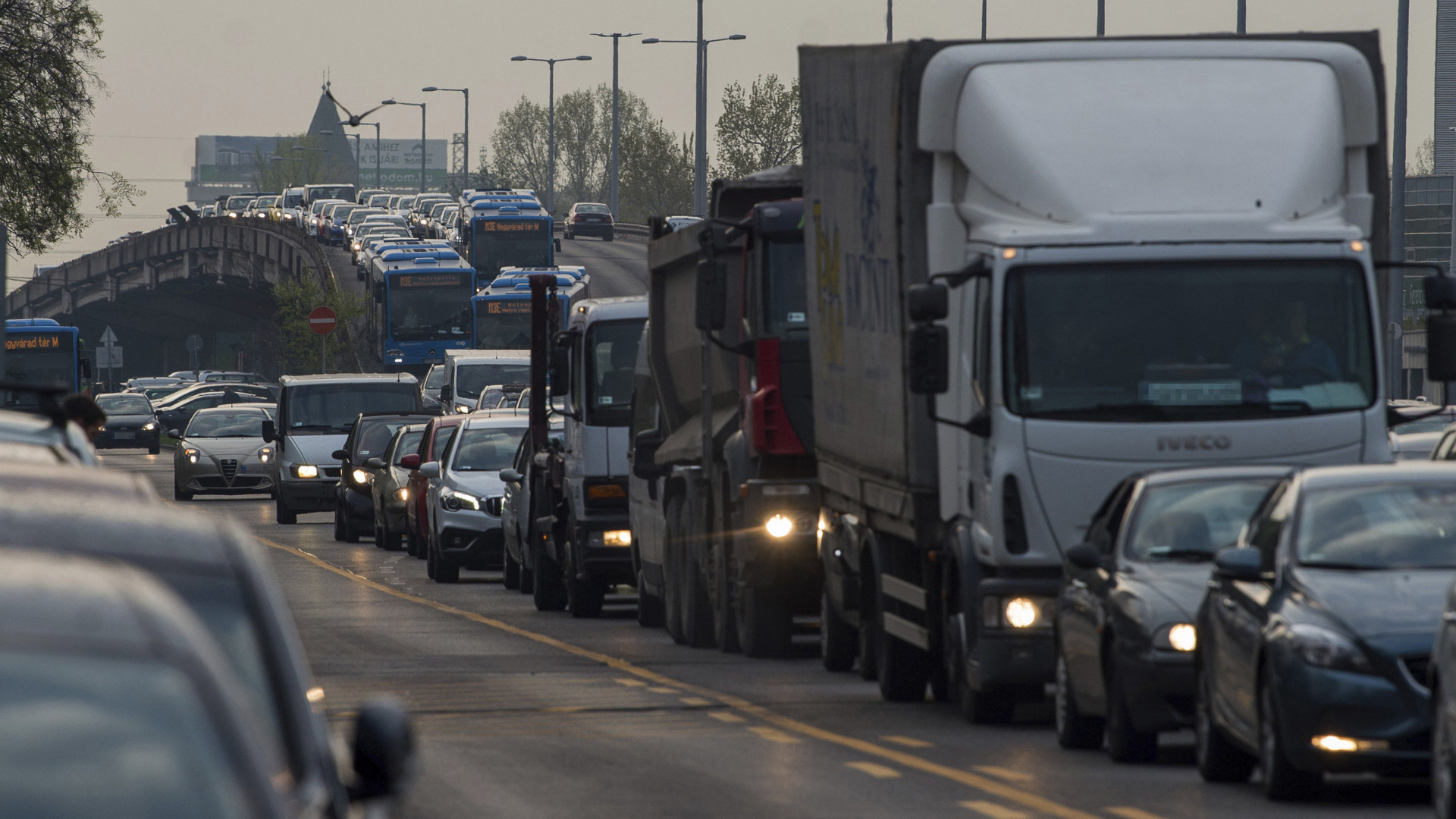 Air pollution in and around the capital causes the premature death of more than three thousand people and about three million illnesses each year. According to the data of the Budapest Development Center, the damage caused by the traffic jam is HUF 300 billion a year – András Lukács explained the justification for the introduction of the toll report according to.

The chairman of the Air Working Group pointed out that the system has already proved its worth in other countries and cities. He cited Stockholm as an example, where the collection fee is one or two euros a day, which, while not cutting a Swedish citizen to the ground, has resulted in a 20 per cent reduction in inbound traffic in the Swedish capital.

That is why it is believed that the 500 HUF plug fee would bring serious results in Budapest as well.

According to the chairman of the Air Working Group

A 10-15 percent reduction in turnover would already be a huge result, which would also eliminate most of the traffic jams.

The technical system for checking the toll is already in place, operating at 7,000 kilometers, and the mileage of trucks is monitored by cameras, which can also be fitted in the capital, meaning nothing new has to be invented.

András Lukács said that if there are fewer traffic jams and less air pollution, it will not only benefit cycling and pedestrian traffic, but also the car. Moreover, road hauliers would also benefit from a collection fee.

According to the chairman of the Air Working Group, there will be political will to introduce the toll sooner or later, expected after the elections.

András Lukács added that public transport would withstand the extra 15-20 percent of traffic, as the number of public transport passengers has dropped anyway due to the pandemic, and additional vehicles would have to be set up on a maximum of one or two lines.

However, Walter Katalin, CEO of the Budapest Transport Center, recently stated that the traffic jam fee has no legal background and could only be implemented as part of a complex package, and they are not working on its introduction. At the same time, he added that something needs to be done sooner or later, because Budapest can’t handle so many cars.