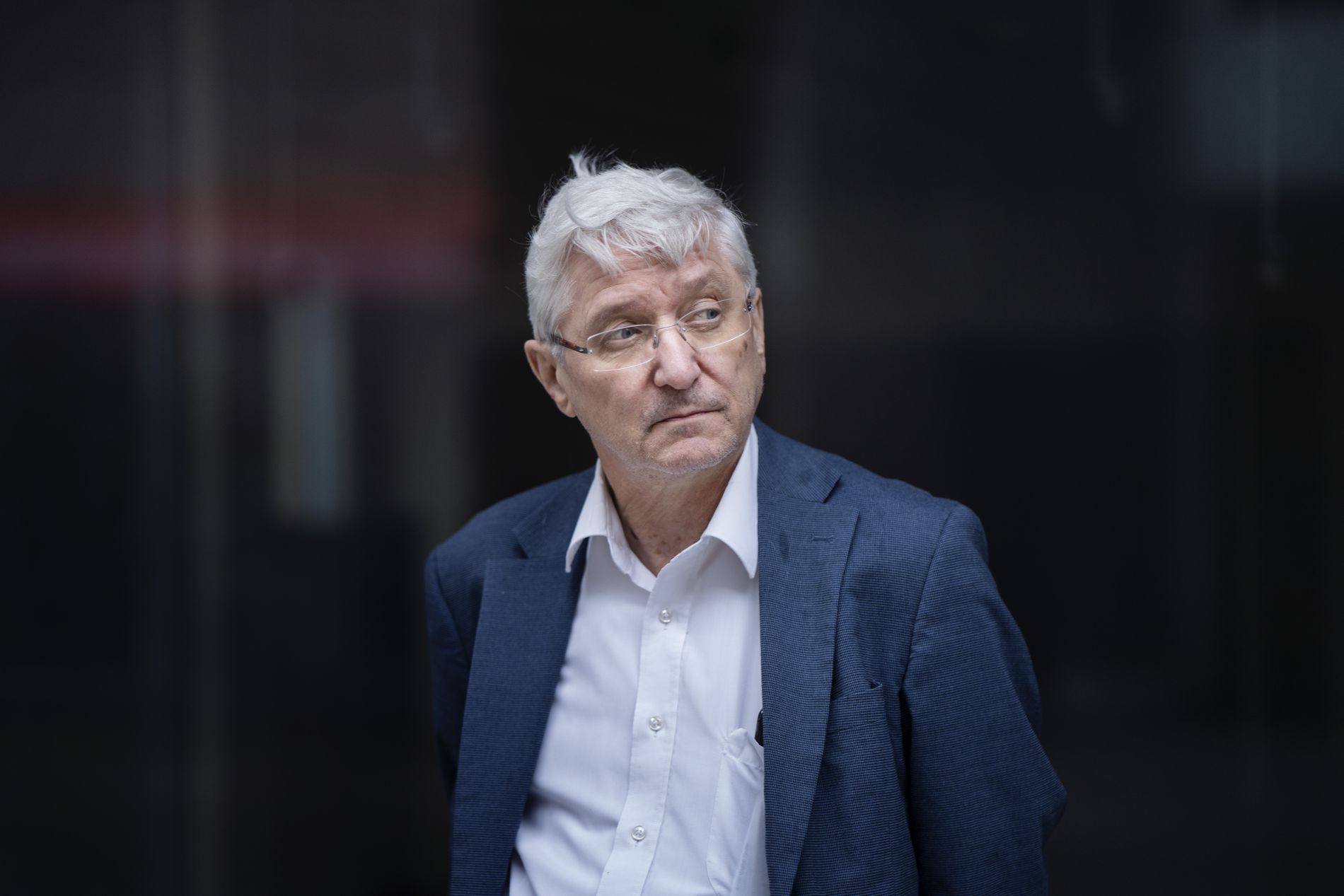 STAVANGER (VG) In a meeting with the police, the cousin of Birgitte Tengs (17) received a long-awaited message: He is excluded from all DNA results in the case and the investigation in its entirety.

This is what the cousin’s lawyer, Arvid Sjødin, tells VG.

On Friday afternoon, the lawyer, cousin, cousin’s father and lawyer Bent Endresen met with the police in Stavanger. The cousin lives in Madrid, Spain, so he participated via video link.

– We have so far not received information about the investigation or the status of the cousin due to the police’s ongoing investigation, but now they could give us some information, Sjødin says.

During the meeting, the lawyer and the cousin were served four clear messages from the police, according to Sjødin:

– The cousin took it very well and is very relieved, of course. But he was also humble in relation to the work the police have done the last two years and thanked them for that work. There is nothing that connects him to the action, says Sjødin.

See also  President G. Nausėda in Medininkai: our message to those who seek to harm us - you will not succeed

In 1997, the cousin was sentenced to 14 years in prison in Karmsund District Court for the murder of Birgitte Tengs (17). The following year, he was acquitted of the murder in Gulating Court of Appeal, but sentenced to pay compensation to the 17-year-old’s parents.

– The first thing they did was to remove the cousin’s confession from the case because they went through the way it came about and what it contained. They found out that it could not be used as a basis today, says Sjødin.

Two years ago, in 2019, the police had a major breakthrough in the investigation of the murder of 17-year-old Birgitte Tengs.

The investigators in the South-West police district received a very interesting message DNA result from experts at a Institute of Forensic Medicine in Innsbruck, Austria.

The DNA result pointed to a man who was already much talked about in the Tengs investigation.

Also read: The DNA finding in the Tengs case: – Can obviously not stand alone

Last Wednesday, the police arrested the man in his 50s and two days later they informed the public that the accusation is based on the DNA result, among other things.

– I think it is very nice that the police have taken hold and put in place a number of points that have lived in the case for many years and that this has now been checked out. We can not say that a man is now found guilty of the murder of Birgitte Tengs. The court must decide that, says Sjødin.

– We know what kind of deadlines we have to deal with in relation to the request for reopening, says Sjødin.