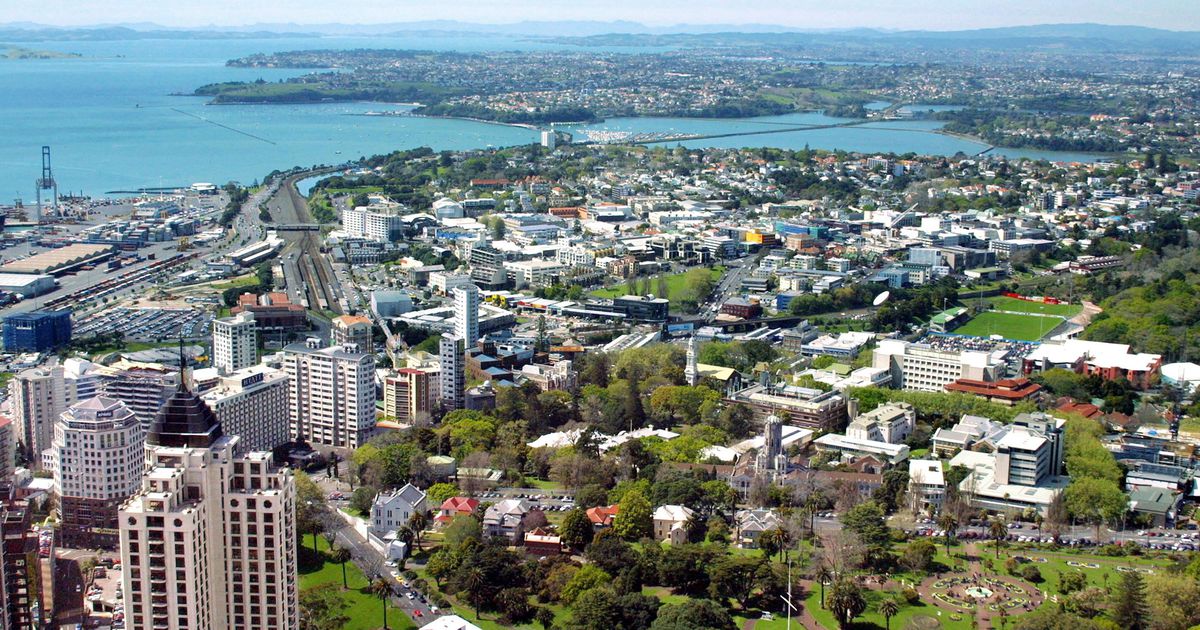 It appears in a new study journal Sustainability has published. The study highlights the many dangerous developments in the world today. A collapse can take place either in the event of a major economic crisis, the effects of the climate crisis, natural disasters, an even worse pandemic than the corona, or a combination of these, the researchers write, according to The Guardian and Berlingske, two of several newspapers to cover the study.

Researchers point to New Zealand as the best option to avoid the dangers, while Iceland, the United Kingdom, Tasmania and Ireland also receive honorable mention. Researchers rate the ability to protect the border from unwanted immigration highly.

– We decided that you must be able to protect the borders, and that the places must be moderately temperate. With hindsight, it is quite obvious that large islands that already have complex societies make up the countries on the list, says one of the researchers behind the study, Professor Aled Jones, to The Guardian.

Low population density is another criterion, but also the ability to produce food for its population, maintenance of power supply and production ability are emphasized. The researchers say that the study highlights the conditions that countries must improve in order to increase their resilience; in a globalized world where economic efficiency has deteriorated, and that reserve capacity is needed in food and other sectors.

Places that avoid the most dire consequences of societal collapse, and thus can maintain a significant population, are described as “collapse lifeboats”, according to the study.

New Zealand is considered the most likely to survive as a reasonably undamaged society, due to its geothermal and hydroelectric energy, abundant agricultural land and low population density.

Much has already been written about how billionaires in large numbers buy land in New Zealand as one apocalypse insurance.

The fact that the UK came out so well from the study actually surprised the researchers.

– There is a high population density, they have traditionally flagged out industrial production, have not been among the fastest to develop renewable technology, and produce only 50 percent of their own food at the moment. But they have the potential to withstand “shocks”, says Jones.

Several parts of the world have recently experienced extensive natural disasters. Many climate scientists now say that what is happening does not agree with their warnings, but that the development is worse than they have feared.

This week, more than 14,000 researchers came together to sound a new alarm about the deteriorating condition of the earth. Of 31 vital signs for the earth’s health, such as greenhouse gas emissions and the thickness of glaciers, researchers found 18 new disappointing records.