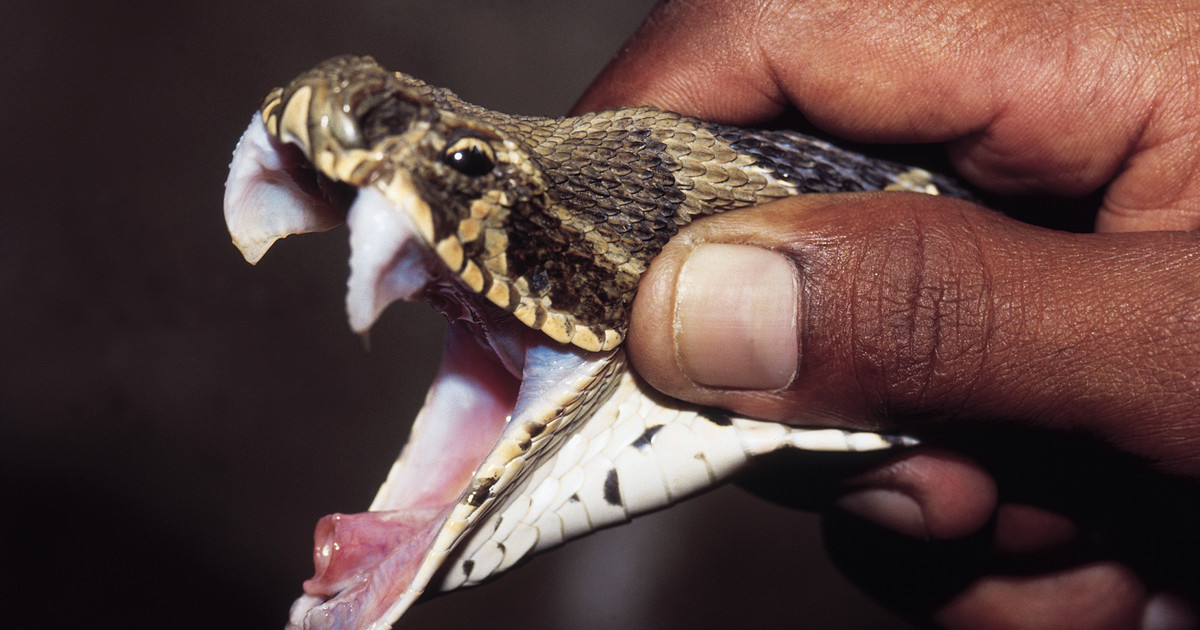 A man who used a cobra and a viper to murder his wife received a double life sentence in a trial that prosecutors called “the rarest of rare”.

According to prosecutors from the state of Kerala in southern India, Sooraj Kumar, 28, first tried to kill his wife Uthra by letting her be bitten by Russell’s very poisonous viper, but the plan failed and the woman “only” was hospitalized for almost two months. 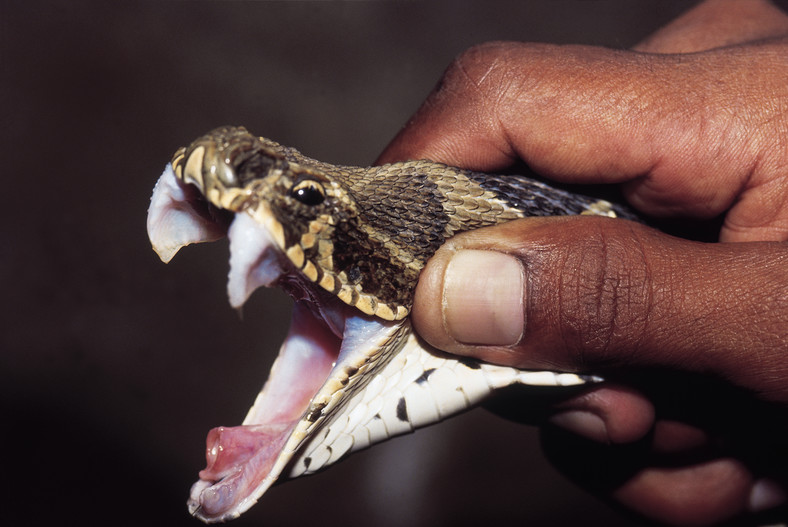 While she was recovering at her parents’ house, the husband bought a cobra from a snake trader and tossed it at her while she slept. This time, the bite killed a 25-year-old woman. The event took place in May 2020. 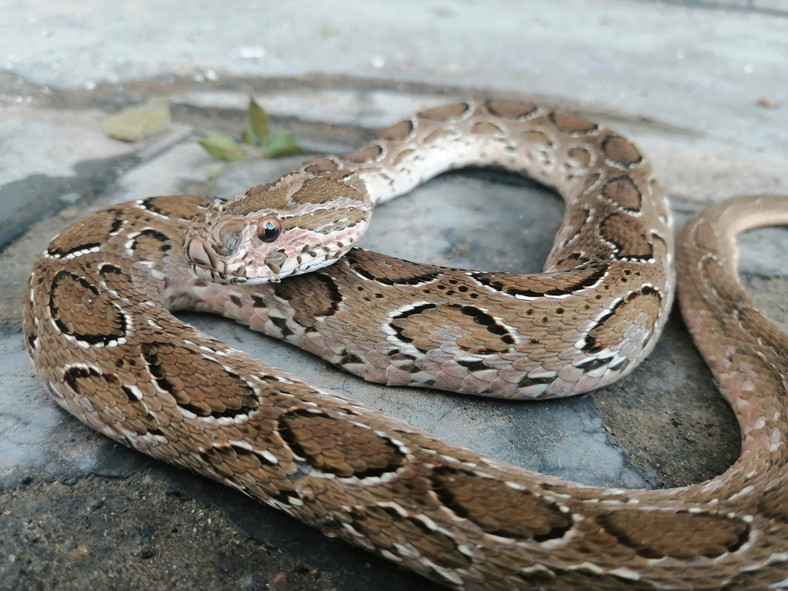 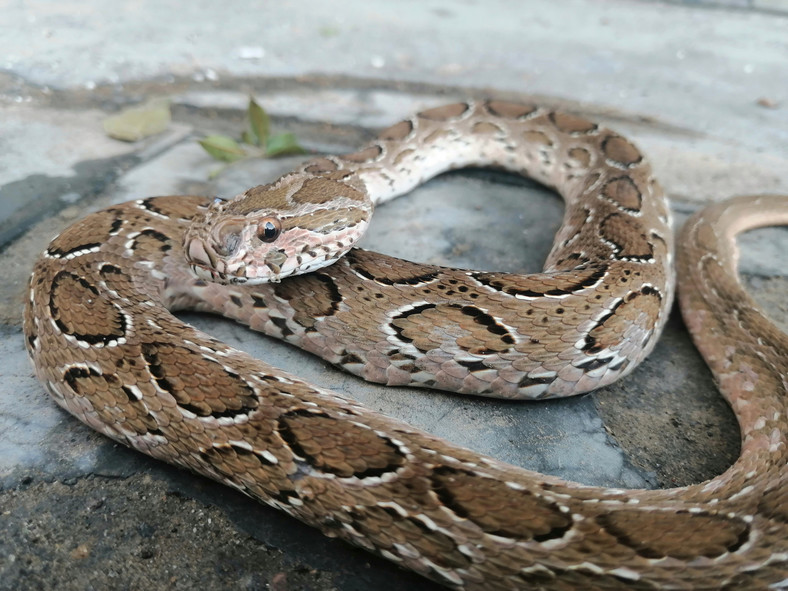 The man was arrested after his in-laws reported to authorities about his suspicions of his son-in-law, claiming their daughter had been harassed for more dowries. The woman’s parents said Kumar tried to take control of her property after her death. 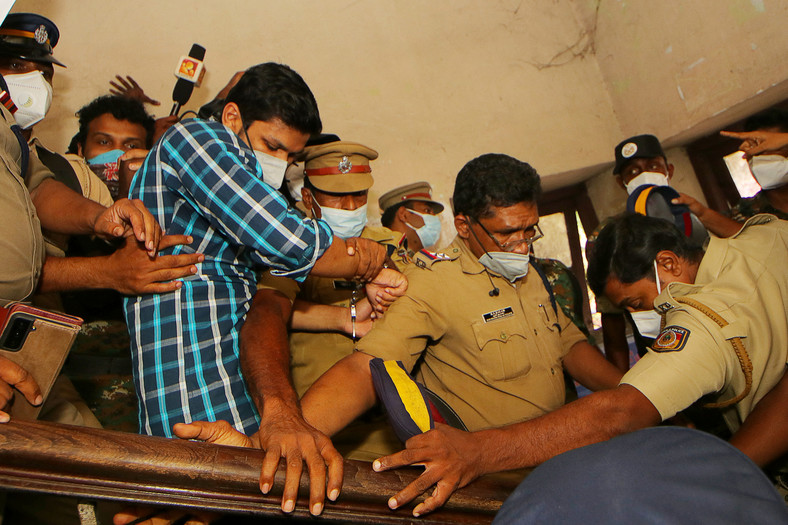 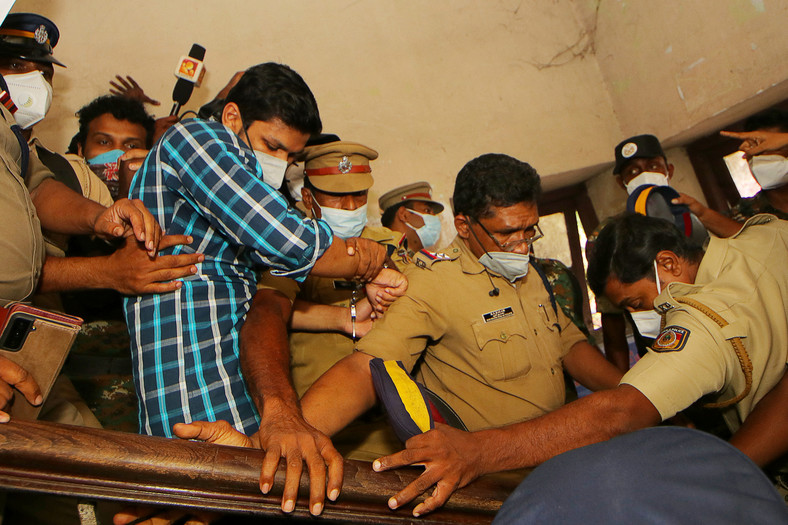 Sooraj Kumar, 28, convicted of murdering his wife using a cobra

On Monday, a court in Kerala, Kollam County found Kumar guilty of murdering and poisoning his wife, as well as of an earlier attempt to kill her using Russell’s viper, but at the same time did not accept the death penalty requested by the prosecution given his age and the possibility of rehabilitation .

The text continues below the video

Kumar did not plead guilty, but police determined from his telephone billing records that he had been in contact with snake handlers prior to the murder and had watched snake videos on the internet. 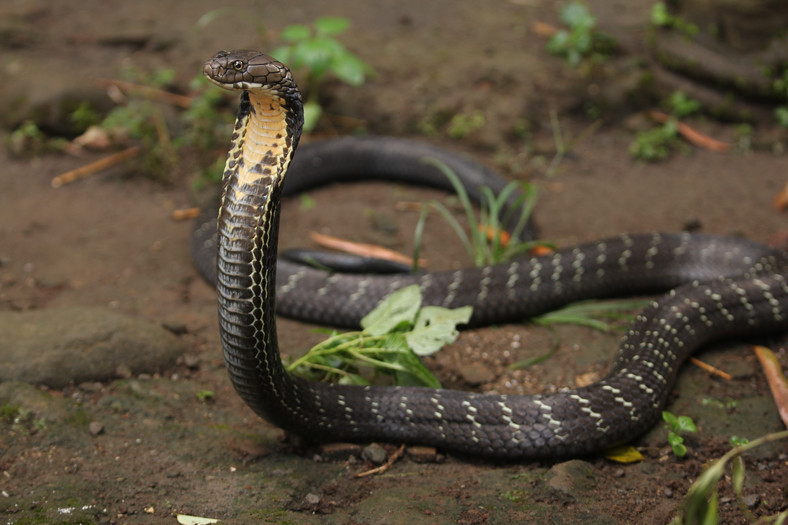 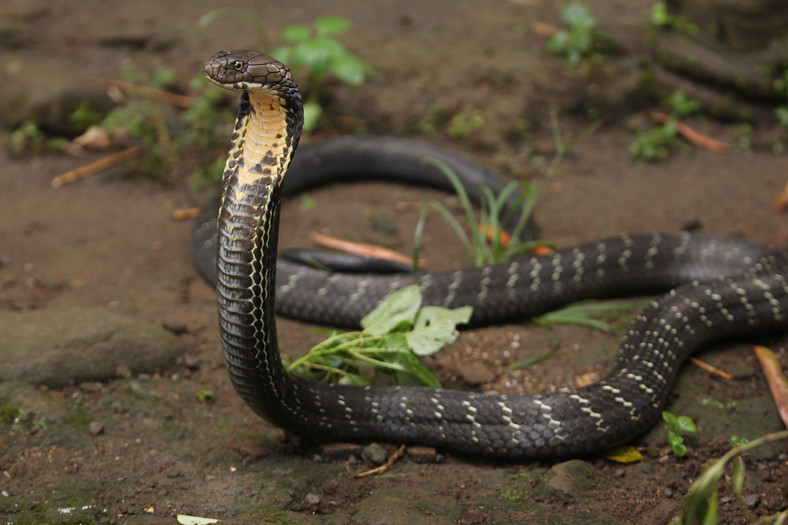 “The execution and the diabolical plan of the accused to murder Uthra, his bedridden wife, put the case in the rarest of rare categories,” argued the prosecutor, demanding the death penalty.

Snake dealer Vava Suresh, quoted by the Hindustan Times, said it was very possible that Kumar was “inflicting pain on the reptile to provoke it to bite.”

Uthra came from a wealthy family, but her husband, a bank employee, was not well off. Their marriage was associated with a large dowry, including a new car and 500,000. rupees (about PLN 26 thousand).

According to media reports, the Kumar family was accused of conspiracy after some of Uthra’s jewelry was found buried near his home a few days after the murder.

See also  Bigbank: On average, it takes 22% more money to buy a used car during a pandemic

In India, this is not the first murder case involving a poisonous reptile. The Supreme Court recently refused bail to a woman and her “lover” accused of using a cobra to kill his mother-in-law in the northern state of Rajasthan in 2019.

“The biggest challenge in the Kerala case was proving that the snake bite was a homicide,” the prosecutor said, adding that an expert report was presented to the court that showed the difference between the natural and induced bite marks.

Two accused were acquitted by the courts in similar cases in recent years after prosecutors failed to prove that poisonous snakes were used as a “murder weapon,” the Hindu newspaper reported.

What snakes live in Poland?