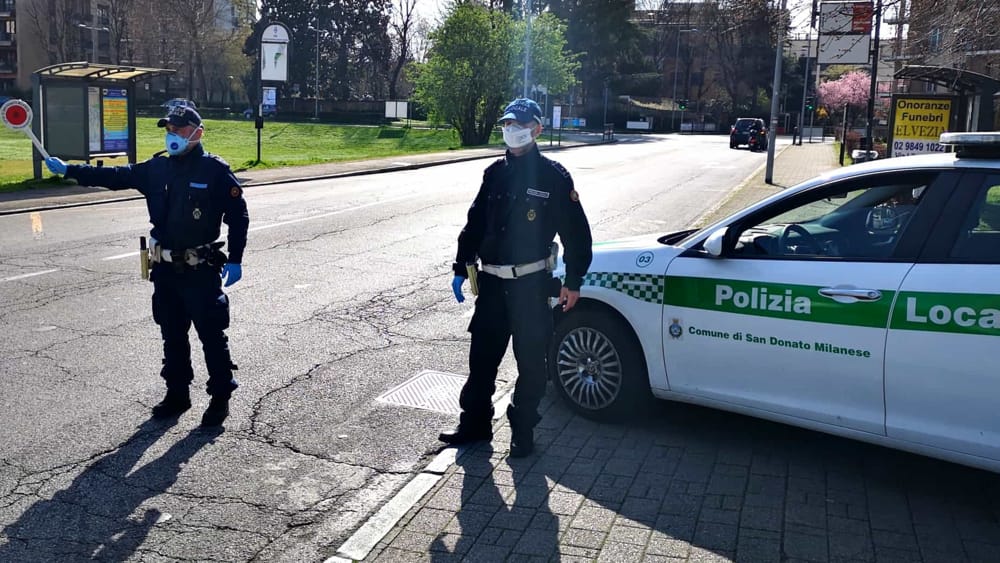 Hire 500 ‘cast iron’ and strengthen their work in the night time slot. These are the objectives confirmed by the mayor of Milan Beppe Sala regarding the future of the local police.

“It’s not the easiest thing in the world”, admitted the mayor about hiring hundreds of officers, but “this is a goal”, he nonetheless assured on the sidelines of the celebrations of the 161st anniversary of the founding of the local police. .

Sala explained that he had already discussed the recruitment plan for new ‘cast iron’ with the councilor for safety Marco Granelli, who will start the process. “We will try to be as quick as possible”, assured the mayor again, adding that he also wanted to strengthen the role of the local police with respect to night hours, given that, he added “most of the facts that disturb the public peace, which lead at times of violence it happens at night “.

“The local police must supervise, work on traffic, but sometimes they are also involved in situations involving the public force – continued the mayor -. We are asking the local police to broaden their role, to do more. The more vigilant solution can help. I think you need to pay close attention to the evening and night hours ”.