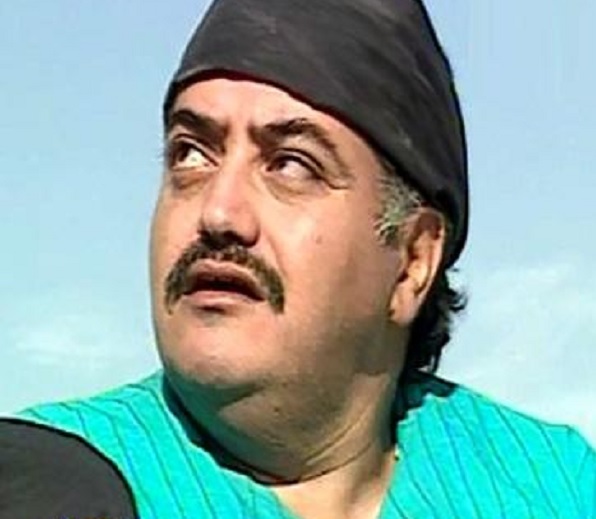 Al-Marsad newspaper: Kuwaiti artist Badr Al-Tayyar revealed the latest developments in his health, after the ill health he suffered.

And he said in an interview with the “A Al-Seif” program broadcast on the “Kuwait” channel, that he is still sick, indicating: I am healthy, and I am tired, but thank God anyway.

The pilot added that he suffers from a hearing loss, especially in his right ear, while the left uses a headset to communicate with others, pointing out that he also suffers from a visual impairment.
And about the friends who communicate with them permanently, he confirmed that the artist “Daoud Hussein”, as well as “Hassan Al-Balam”, and the rest have their circumstances, but these two actors are what they always communicate with.