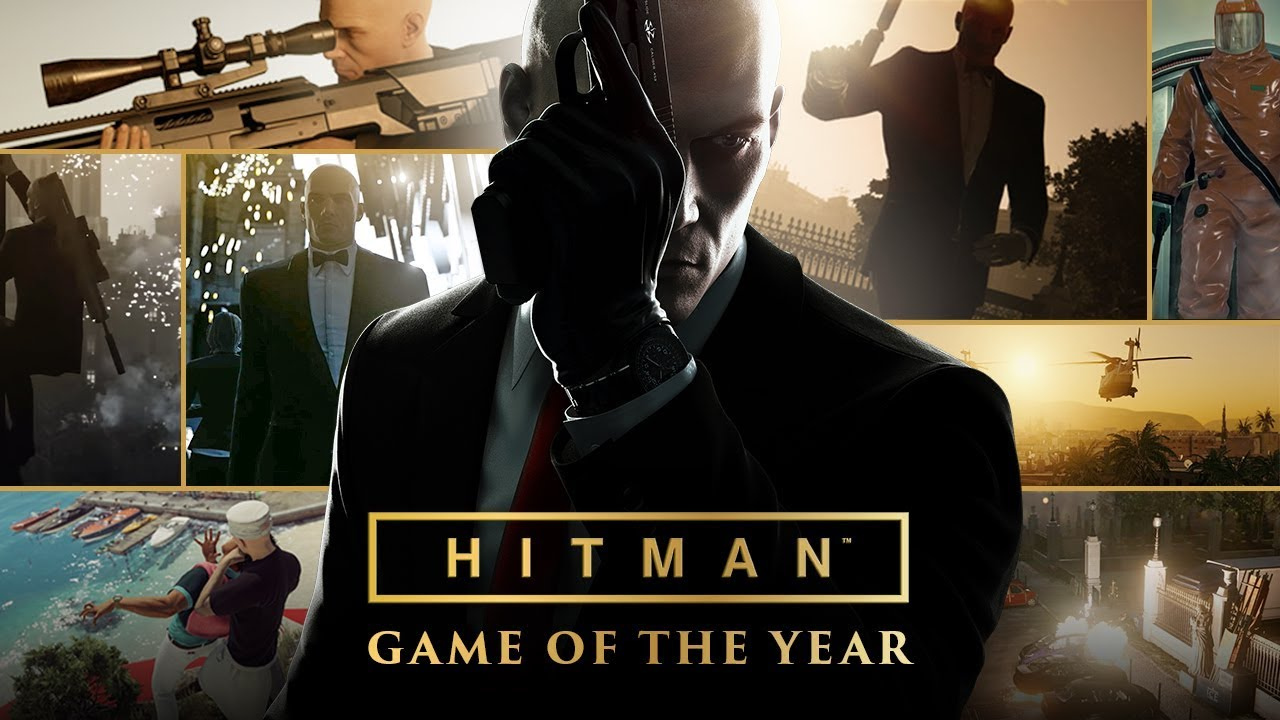 From the platform they have apologized, acknowledging that the game should not have been published in that way.

Hitman: Game of The Year Edition premiered in GOG at the end of September, the title originally changed its business model to be marketed in episodic format, to later launch a complete edition that gave us a very good hitman. Despite being a title well considered by users, in its release on GOG was showered with negative reviews.

This situation was related to GOG’s policies on the use of DRM, which users considered raped by the platform. Hitman: Game of The Year Edition requires the use of permanent connection for some of its game modes: Escalation missions, user-created contracts and elusive objectives cannot be played without being connected, something that should not happen in a GOG game.

GOG has apologized to the community assuming the errorGOG is a platform that champions a policy against DRM, only hosting games that do not require internet connection to play. Fierce criticism from users led the game to an average score below 1.5 out of 5 points. The outcome was shared by Kotaku, and ended with Agent 47 out of the game and Hitman: Game of the Year Edition removed from the platform.

The GOG team has shared in their forums a statement in which they go to the community to ask them sorry and thank you for your comments on what happened, they have also advised that they are still in conversations with IO Interactive, although they have removed the game for the time being, acknowledging that they shouldn’t have thrown it the way they did. The conciliatory message from GOG has come after a series of confrontations with users and after eliminating negative reviews that made reference to the use of the game’s DRM.