The 29-year-old actor, who appeared in the hit FX series Baskets, reportedly tried to kill former partner Erica Price, 34, at her residence in Mayfield on Tuesday evening.

Price was allegedly shot by Mills in both the arm and chest but managed to survive and call police. Mills subsequently turned the gun on himself and committed suicide.

According to The West Kentucky Star, Price is the mother of Mills’ four-year-old daughter, Mila.

The young girl was inside the home at the time, as was Price’s mother. Neither were injured during the incident.

Investigators claim that Mills held the pair hostage inside the home until Price arrived at 5.45 pm. After she walked through the front door, Mills shot her multiple times. She was taken to hospital in a stable condition after contacting police.

On March 30 of this year, he was arrested and charged with first degree rape and sodomy, as well as kidnapping and possession of methamphetamine.

He was bonded out of prison on Monday – just one day before his death. The Graves County Sheriff’s Office told DailyMail.com that they were unable to provide any details on that case. 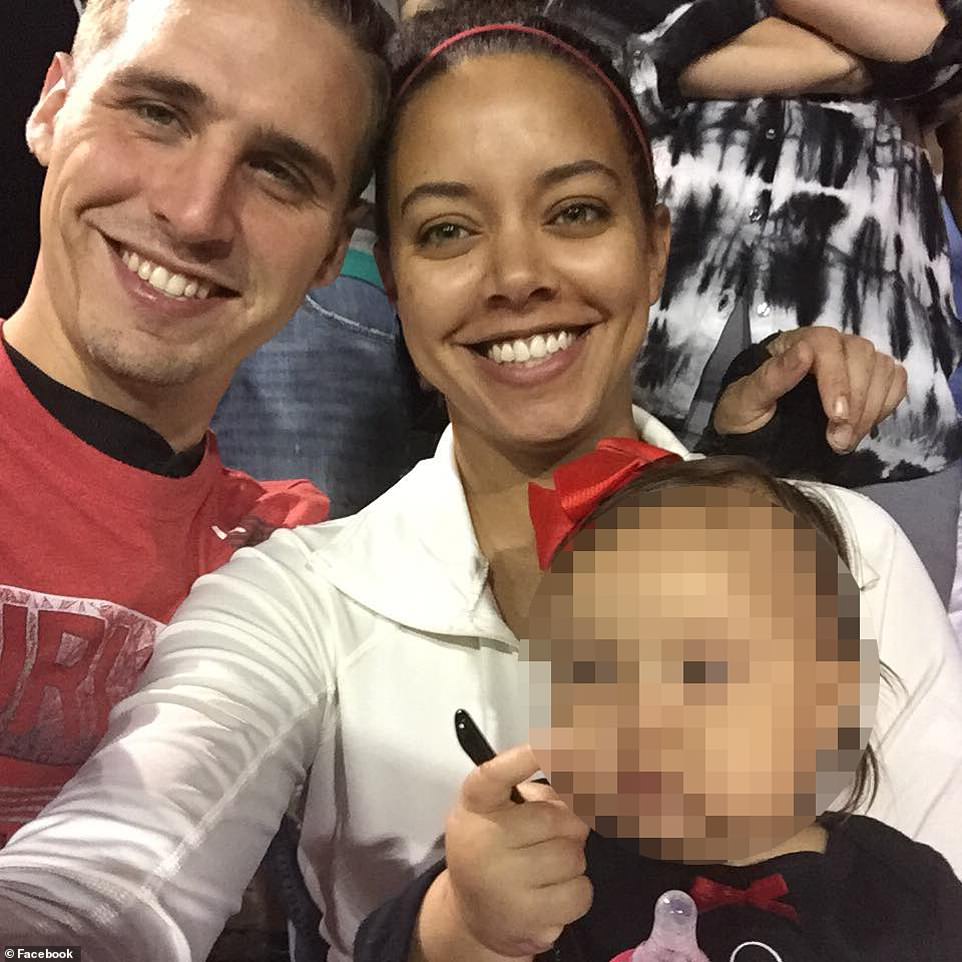 Mills allegedly shot former partner Erica Price in both the arm and chest, but she managed to survive and call police. Mills is pictured in a 2016 social media snap with a woman tagged as Erica Price and a young girl believed to be their daughter 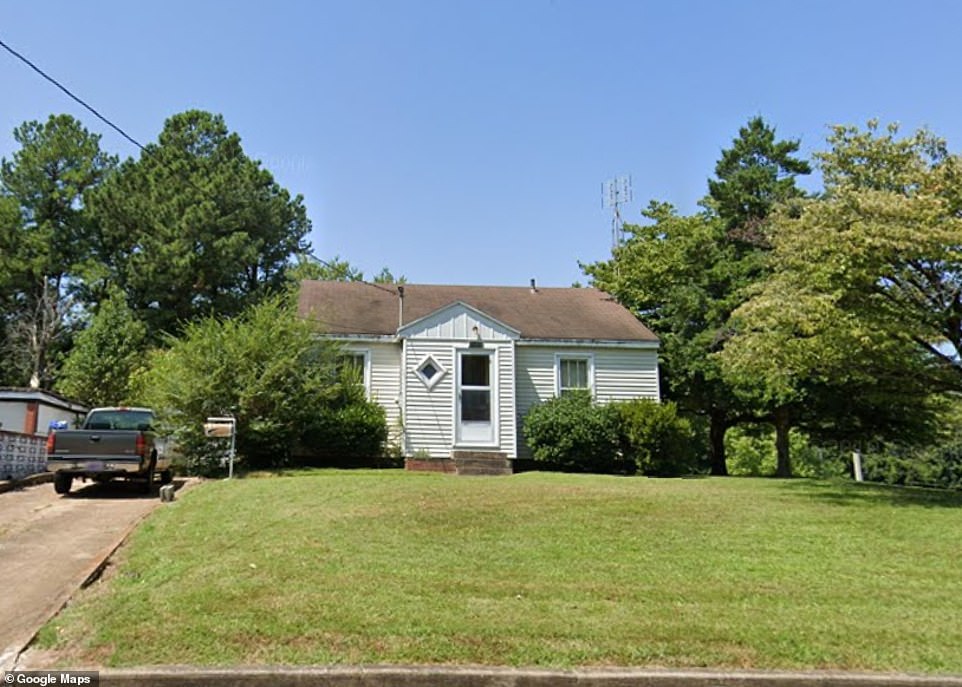 The fatal incident occurred inside this home in Mayfield on Tuesday evening. Mills reportedly held his young daughter and Price’s mother inside the residence until Price returned 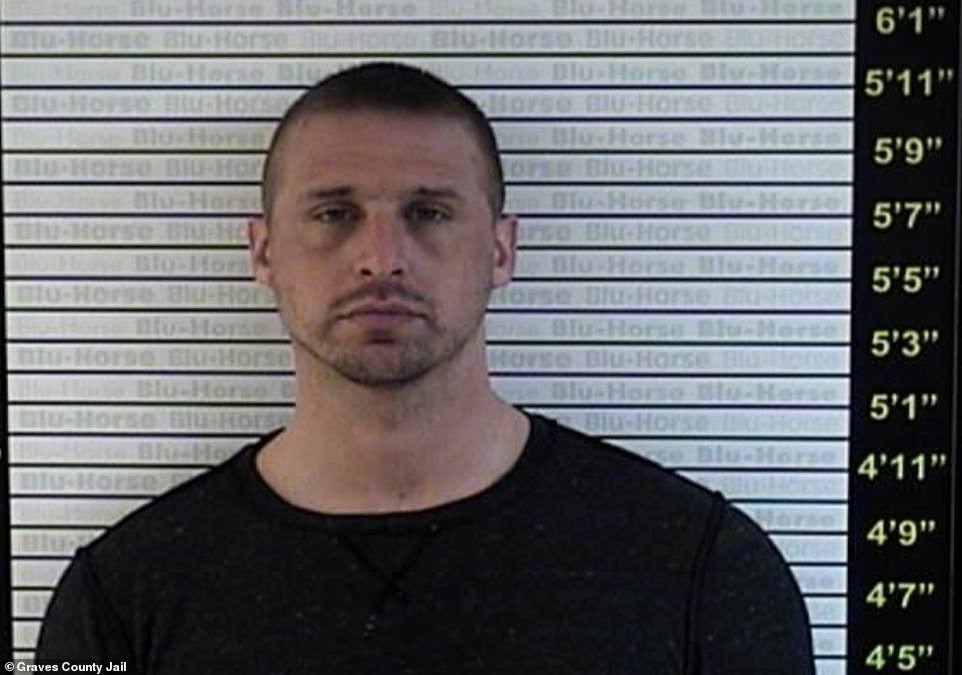 On March 30 of this year, he was arrested and charged with first degree rape and sodomy, as well as kidnapping and possession of methamphetamine

According to Mills’ mother, the actor maintained homes in both Hollywood and Kentucky.

Mills grew up in the south, before he relocated to Los Angeles to pursue acting in the early 2010s.

He was best known for appearing in the FX comedy-drama series, Baskets, created in 2016 by Zach Galifianakis and Louis CK.

The Emmy-winning show ran for four seasons and starred Galifianakis the lead role.

Mills also starred in an episode of the TV comedy Swedish Dicks, and had a role in the 2013 telemovie Bonnie & Clyde: Justified.

One of Mills’ former reps, Elyah Dolan, told Heavy that she had not heard from the actor since 2018, when he returned to Kentucky to ‘address issues unrelated to the entertainment industry’.

‘I knew him as a talented actor and horseman with that classic southern hospitality and charm. May he rest in peace,’ she stated.

She did not elaborate on the ‘issues’ Mills was seeking to address, but the actor was frequently in trouble with the law.

Records from the Graves County Jail website show he was arrested for a DUI in 2016, wanton endangerment in 2017, and second degree assault in 2018. 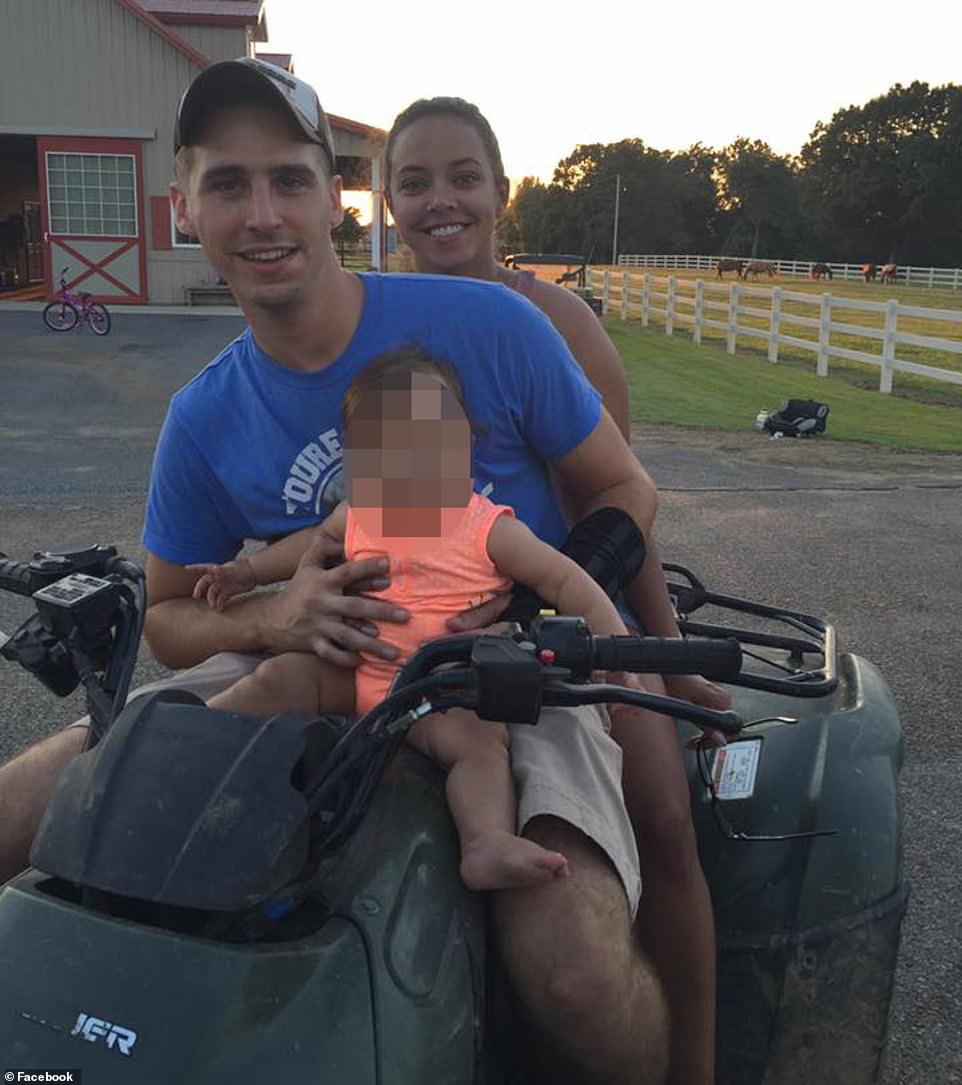 Despite burgeoning fame and photos of domestic bliss, Mills was having trouble with the law in Kentucky. He had been arrested at least four times since 2016. Mills and Price are pictured with their daughter in a 2017 snap 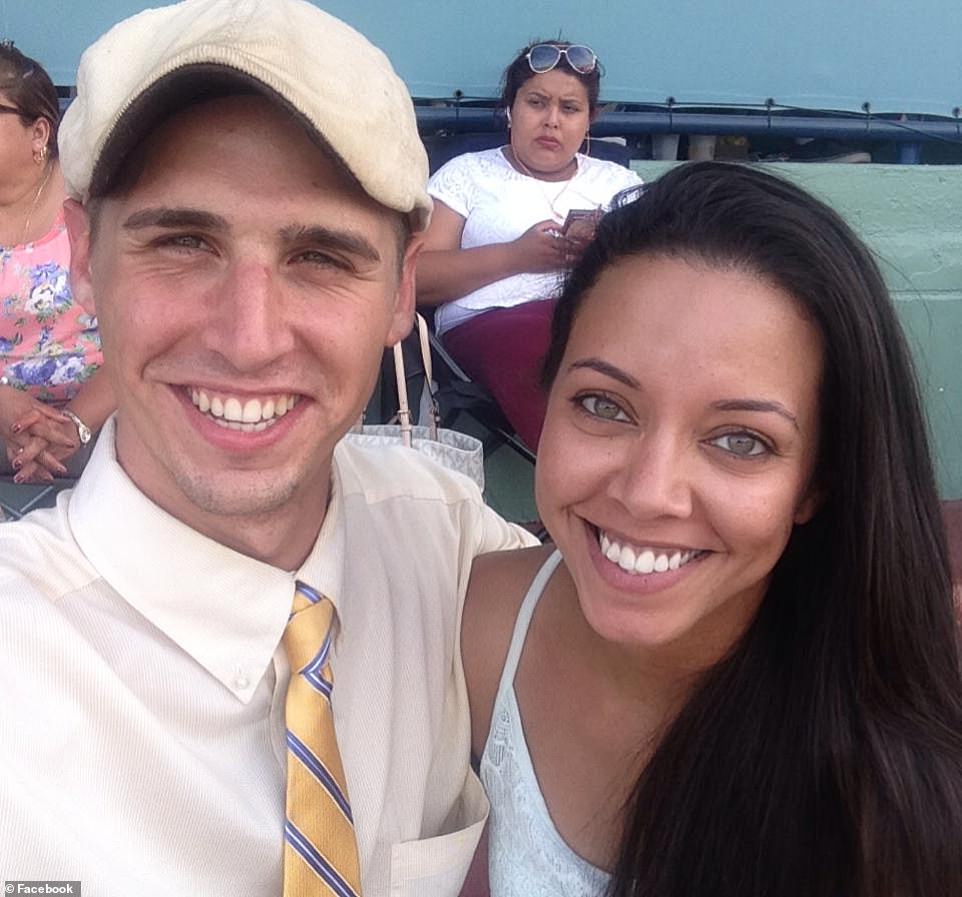 Mills is pictured in a 2016 social media snap. Erica Price is tagged on the right

It’s believed Mills and Price began dating in 2012 – four years before they welcomed their daughter, Mila.

Mills began splitting his time between Hollywood and Kentucky, where Price and his baby girl were based.

It remains unclear when the couple split.

Mayfield Police would not speculate as to the motive behind Mills’ attempted murder-suicide.

Mills is pictured in a scene from his 2014 show reel. The Kentucky-born star appeared in the 2013 telemovie Bonnie and Clyde: Justified 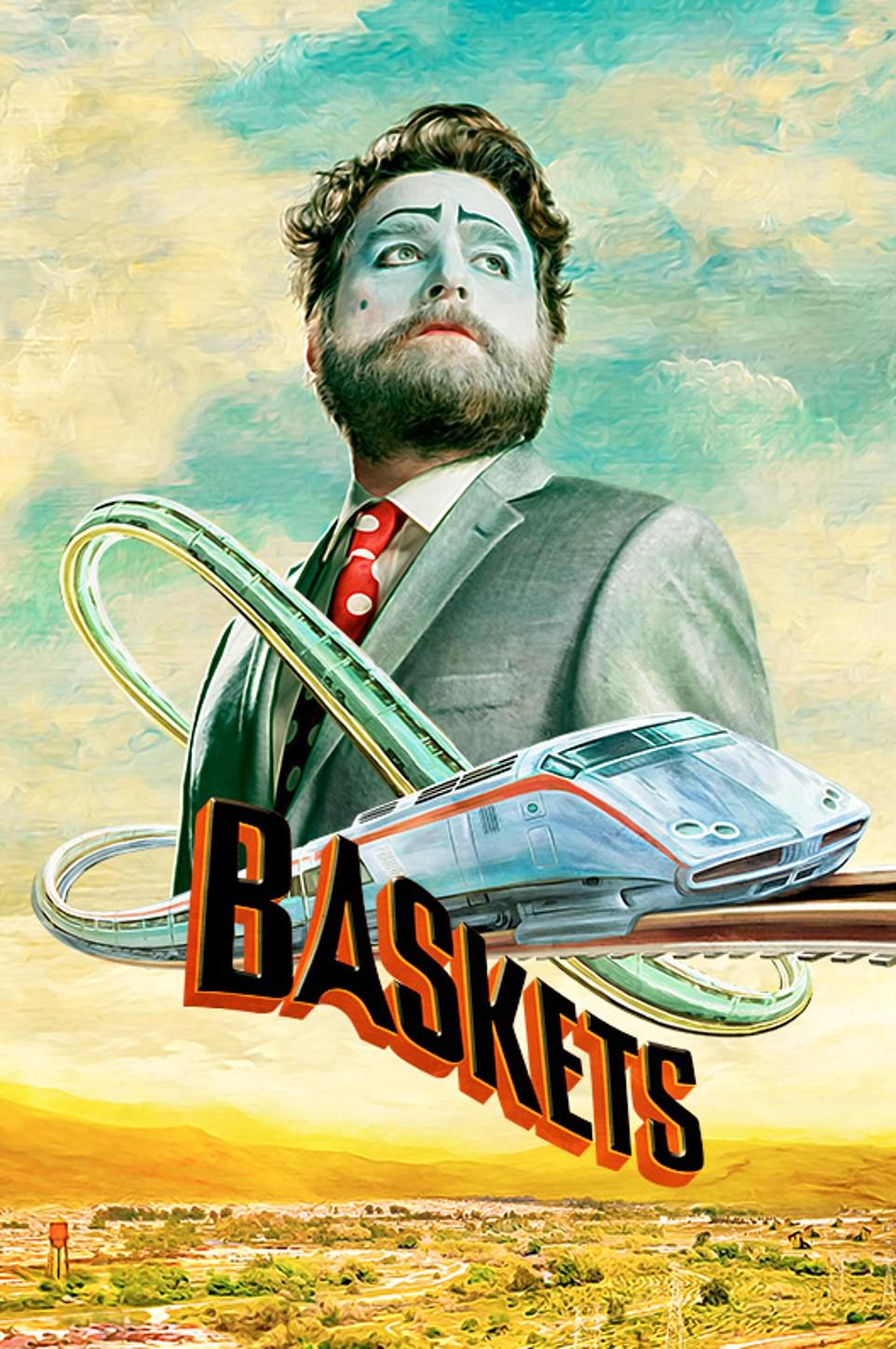 What is true and what is false in the...
Read more
Entertainment

Universal Orlando will reopen in June

Antonio Gasalla He was admitted to the Otamendi sanatorium in the city of Buenos...
Read more

Due to the coronavirus pandemic, practically all sporting events in...
Read more

It's not just the Battle Royale Warzone that will be...
Read more