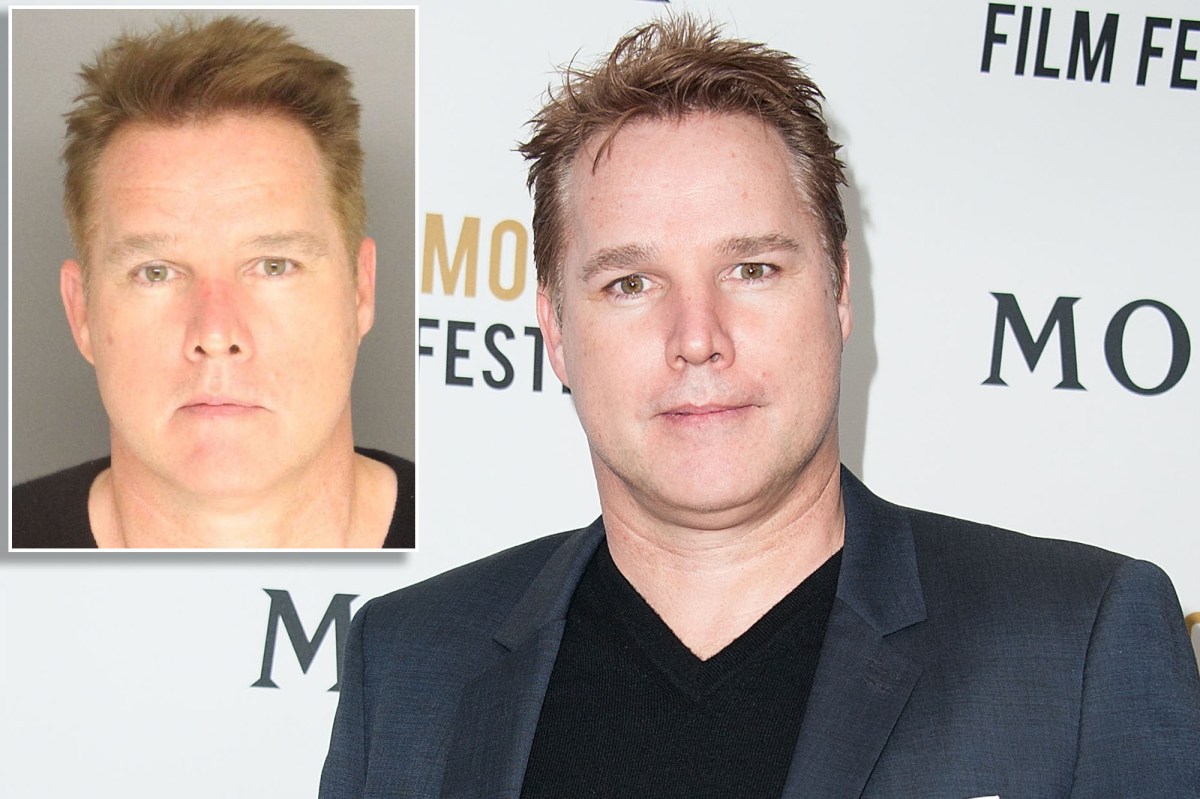 A Hollywood producer was busted this week on multiple charges of drugging, kidnapping and raping four women — including two over the same 48-period, authorities have announced.

David Guillod, 53, had stepped down as chief executive of Primal Wave Entertainment in 2017 shortly after “Ted” actress Jessica Barth publicly accused him of rape.

Guillod — who produced Charlize Theron’s “Atomic Blonde” and Netflix’s “Extraction,” starring Chris Hemsworth — was accompanied by his lawyer when he turned himself in Monday, the Los Angles Times said.

He faces up to 21 years in prison if convicted of the 11 felony charges, which include rape, kidnap for rape and rape of a drugged victim, prosecutors said.

The 2014 incident is over accusations that he raped an employee for a management firm he operated during a wine country retreat in Santa Barbara County, the Los Angeles Times said.

The accuser received a $60,000 payment and was required to sign a nondisclosure agreement before leaving the company, sources familiar with the allegations told the California paper.

Guillod — who was being held in Santa Barbara County Jail on $3 million bail — denies all the charges, his lawyer told Agence France-Presse (AFP).

“Mr. Guillod has been vilified for eight years without being afforded the opportunity to examine under oath his accusers,” his attorney, Philip Cohen, told the agency in a statement.

“Justice is rarely swift and often does not come easy; but Mr Guillod very much looks forward to clearing his name in the appropriate forum.”

Guillod had cooperated with law enforcement, and evidence including emails and text messages “tell a story very different than that which is being alleged,” Cohen insisted.

The date for his arraignment has not yet been set.