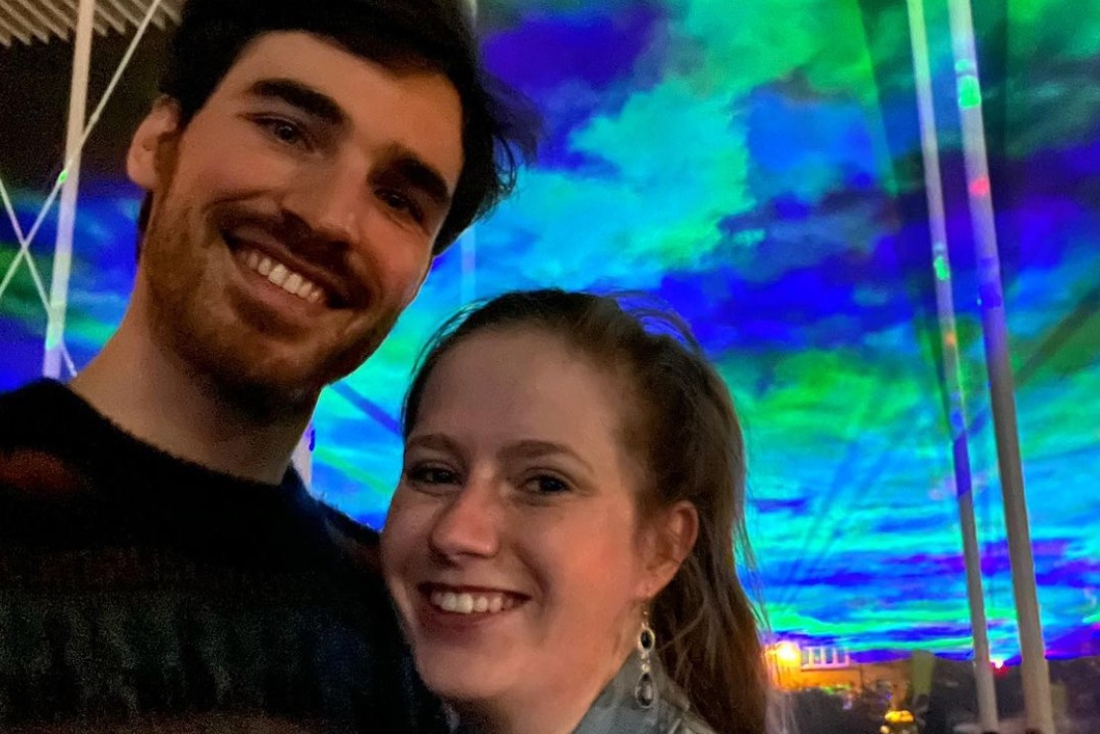 While he as Jef in Home is about to go out into the wide world with sweetheart Emma (Elise Roels), actor Elias Bosmans (25) has something else to look forward to. This Saturday he will tie the knot with his girlfriend Seie, a classically trained singer.

A year and a half ago Bosmans proposed to her during their tour through America. On the day they went through Yellowstone National Park, he went with a ring on his knee to ask the question. Due to the ceremony, Elias has to cancel that day at IJsbroers, the ice cream shop that he has been running with his brother Thomas since April along the Leuven canal in Hever.

Elias and Seie made “their last outing as betrothed” to a spectacle in Antwerp last weekend, as they wrote and showed in this photo on Instagram: