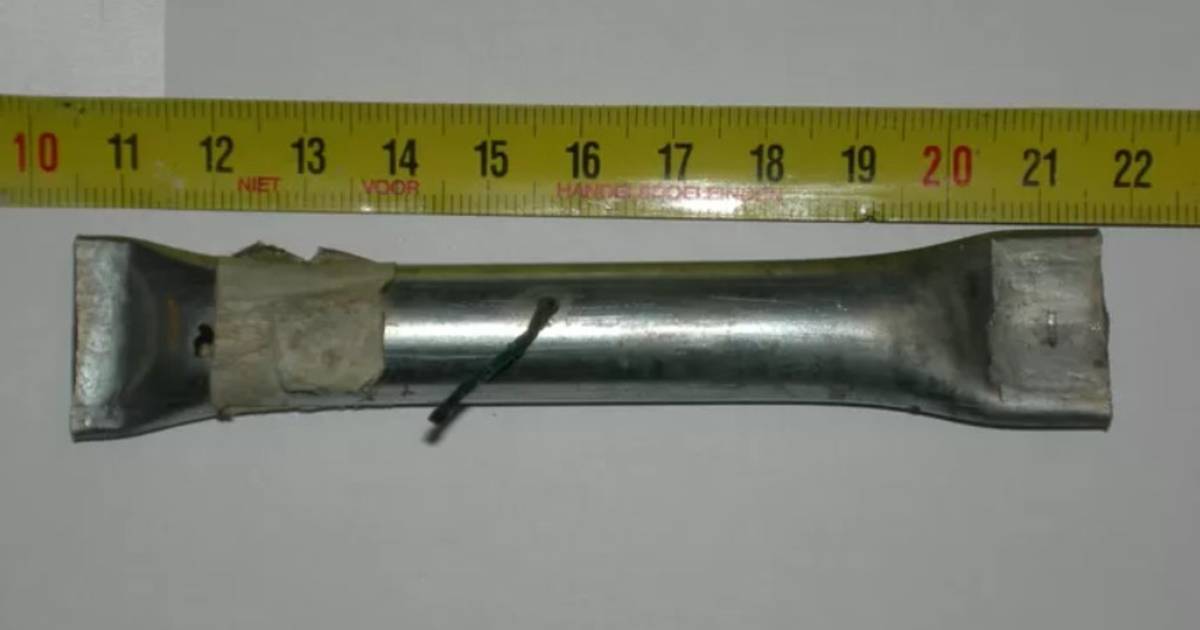 Two Palestinian brothers from Roeselare were arrested for beating their sister and brother-in-law and for being in possession of a homemade bomb. The federal prosecutor is investigating in connection with terrorism, as the two brothers are known to be radicalized Muslims.

Ten days ago, Antwerp police received a report of a Palestinian family that had been attacked in Antwerp. A woman and her husband had been beaten by two intruders. Initially, the police assumed a home invasion. But nothing was stolen from the house, even though money and jewelry were present.

Further investigation put the police on the trail of a Palestinian from Roeselare. The abused couple said the woman’s two brothers were the perpetrators of the “home invasion”. They did not agree with the “too Western” way of life of their sister and her husband. The brothers came to Antwerp to make them understand their point of view through physical violence. The qualification of “home invasion” then turned into “domestic violence”.

One of the brothers was arrested in Roeselare. The other man only showed up this weekend. During a search, police found a ready-to-use homemade bomb in a cupboard. This is a metal tube that contains explosives with an ignition device and has been screwed or bent on two sides. In the Netherlands, several attacks have already been committed with such homemade bombs.

The Antwerp police then turned the investigation over to the Terro service of the Federal Judicial Police.

See also  She became a teen star among Friends in 2004: Dorina Csifó is a mother with small children today - Hungarian star