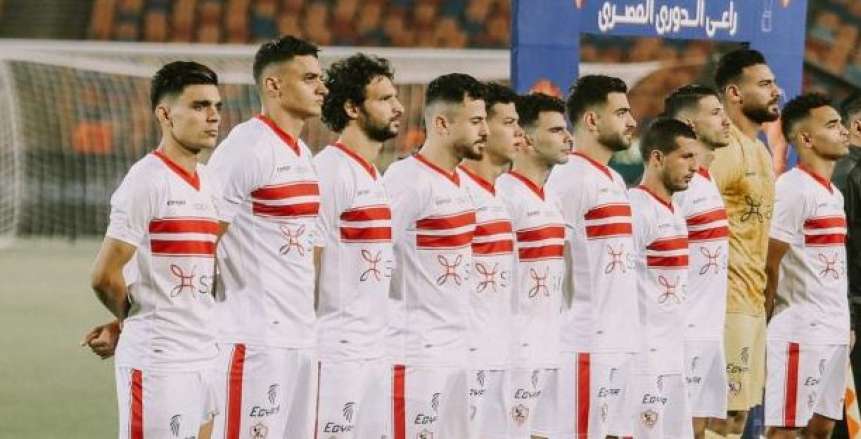 Amr Abu El-Ezz, managing director of the first football team at Zamalek Club, revealed the secret of the brilliance of the white team players during the Ismaili match, which was held yesterday, Friday, at Ismailia Stadium, as part of the fourth round of the Egyptian Premier League for the 2021-2022 football season.

The role of Carteron in containing the players of Zamalek

Abul-Ezz said, during televised statements to On Time Sports: “Some were expecting an appearance Zamalek Weak level after losing from Al-Ahly by five goals to three in the summit meeting in the third round, but the containment of the French Patrice Carteron for the players of the white team was the reason for the team’s reunion again quickly.”

The Managing Director of Zamalek added:Carteron He assured the players of Zamalek that the league’s journey is still long, and that the loss at the top is just a match, and the most important thing in the end is the crowning of the title, as happened last season, and the French coach treated the players’ mistakes and achieved victory at the expense of Ismaili in his home.

Zamalek results in the first four rounds of the league

During the first four rounds of the Egyptian Premier League competition for the 2021-2022 football season, the white team defeated Enppi with two goals without a response, in the first round competitions, and beat Tala’a El-Jaish with the same result in the second round.

In the third round, the first football team in Zamalek FC lost from its traditional rival, Al-Ahly, by five goals to three, and in the fourth round, the white team regained the tone of victories by defeating Ismaily with two goals without a response.