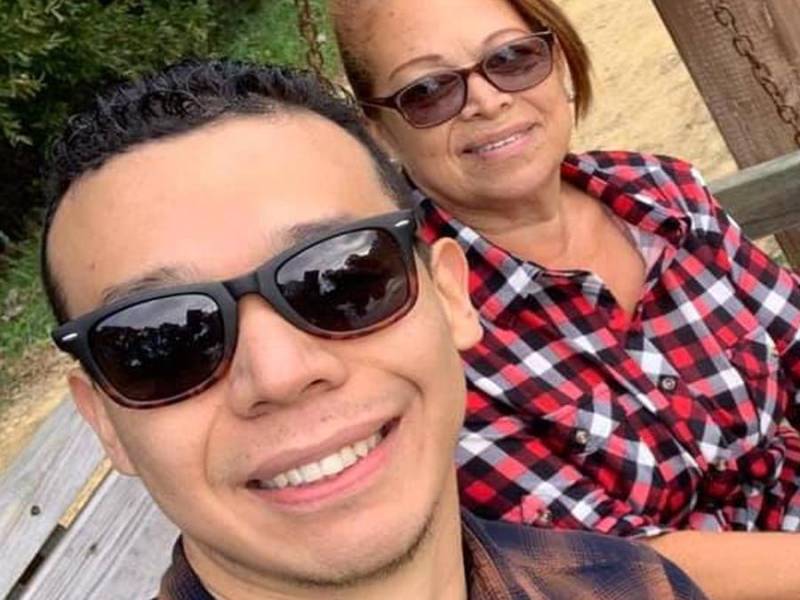 The Honduran teacher, accused of sharing obscenities to children through the social network Snapchat, was released, his relatives confirmed.

“God speaks for the one who is silent, thanks to that army of people who joined in prayer for my son and who always believed in his innocence thanks to my family friends who accompanied me in this ordeal and may God bless all those who without to know for sure the situation were judges, that God return the thousand by thousand thanks to God he is at liberty God is faithful and fair ‘, shared Iris Valladares.

The Honduran’s arrest was the result of an extensive investigation conducted by the sheriff’s office with the help of the Union County Public Schools administration.

The investigation began after the administrative staff of the school district received information that Santos Alejandro Valladares was having inappropriate contact with students online.

During the investigation, detectives determined that the Honduran teacher initiated and maintained contact with numerous students within the school through the social media application of Snapchat.

In conversations, Santos Alejandro Valladares shared obscene material created by him, according to investigations by the Union County Sheriff’s Office.