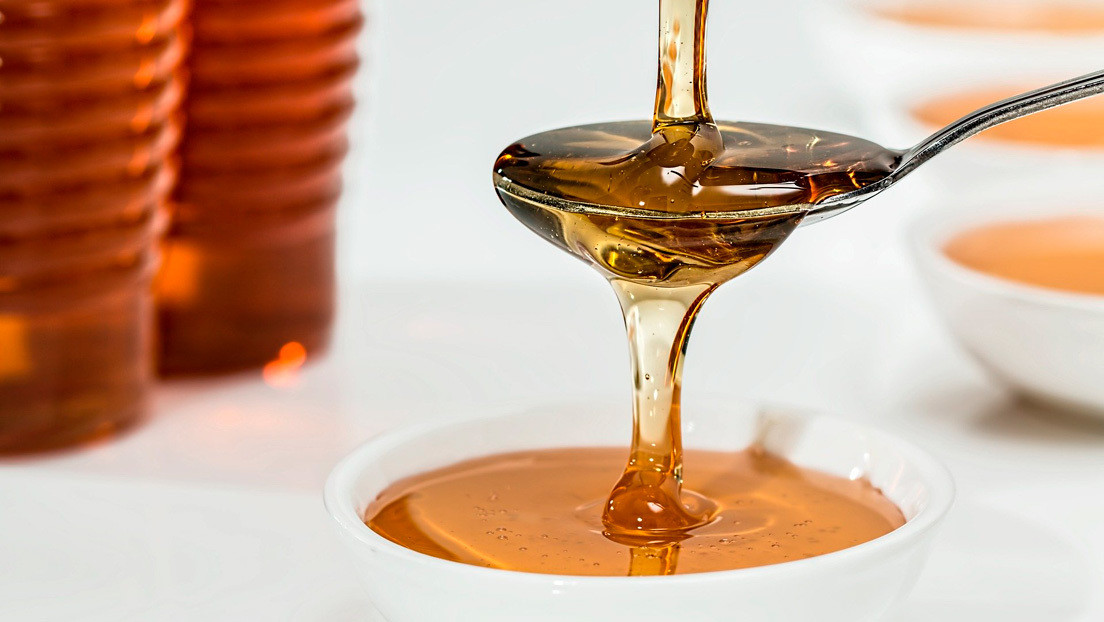 A systematic review of 14 studies involving 1,761 people believes that this product could be useful in treating upper respiratory problems and thus avoiding the excessive use of antibiotics.

A new study by the University of Oxford and Nuffield’s Department of Primary Care Health Sciences claims that honey may be more effective in eliminating cold symptoms than conventional medications. This research builds on the analysis of 14 previous studies, 9 of which involved only children.

“Honey gave better results in improving the symptoms of upper respiratory tract infections. It is a cheap and widely available alternative to antibiotics,” the researchers say in the study’s conclusions. published in the journal BMJ Evidence-Based Medicine.

One part of the study focuses on the comparison of honey with antibiotics. Since these drugs often cause side effects and gradually increase the population’s resistance to their effects, using honey as an alternative remedy has multiple advantages, the authors note.

The team’s work, which is based on 1,761 participants from 14 studies, concludes that honey is effective in treating symptoms of upper respiratory tract infections such as sore throat, stuffy nose, cough and general congestion. This effect of honey encourages researchers to continue with more studies of a larger scale and quality, as well as placebo control trials.

However, other scientists have expressed doubts about the quality of the studies.

“The meta-analysis itself was done well, but the quality of the studies on honey treating for upper respiratory tract infections and coughs seems to be really low. That means we can only really say that we are not yet sure whether honey it helps, because we haven’t answered the question correctly, “said Gideon Meyerowitz-Katz, the epidemiologist at the University of Wollongong in Australia, who was not involved in the research. ScienceAlert.