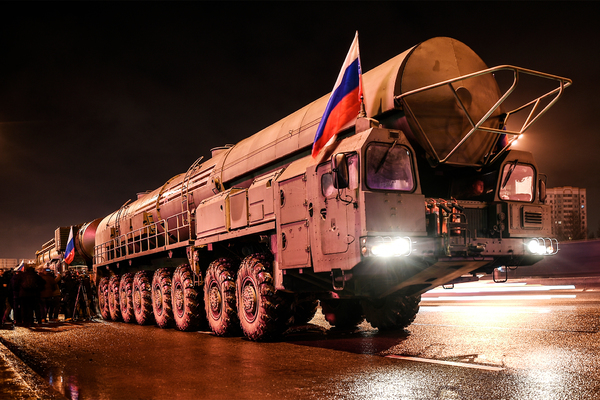 The Honorary President of the Russian Football Union (RFU) Vyacheslav Koloskov talked about the possibility of holding the Victory Parade in Moscow on May 9. It is reported by “Championship.com”.

According to the functionary, it is now very difficult to make forecasts, but preparations for the festive events are in full swing.

“My family and I take self-isolation with full responsibility. If everyone will be equally responsible, the Victory Parade will be held on May 9, the government will do everything for this, ”noted Koloskov.

The functionary headed the RFU from 1992 to 2005, after which he became honorary president of the organization.

Sources in the Ministry of Defense and the Kremlin announced that the authorities were considering alternative scenarios for the Victory Parade on Red Square – one of these plans involves moving the event to September 2 with spectators, and the other – holding May 9, but without spectators.

On March 30, Moscow began to operate a regime of universal self-isolation due to the spread of coronavirus. It applies to all residents of the capital, regardless of age. The regime does not limit the right of citizens to enter and leave Moscow. Citizens can only leave the apartment to seek emergency medical care, travel to work if they are required to go to it, visit the nearest shops or pharmacies, as well as to walk their pets and take out the garbage.