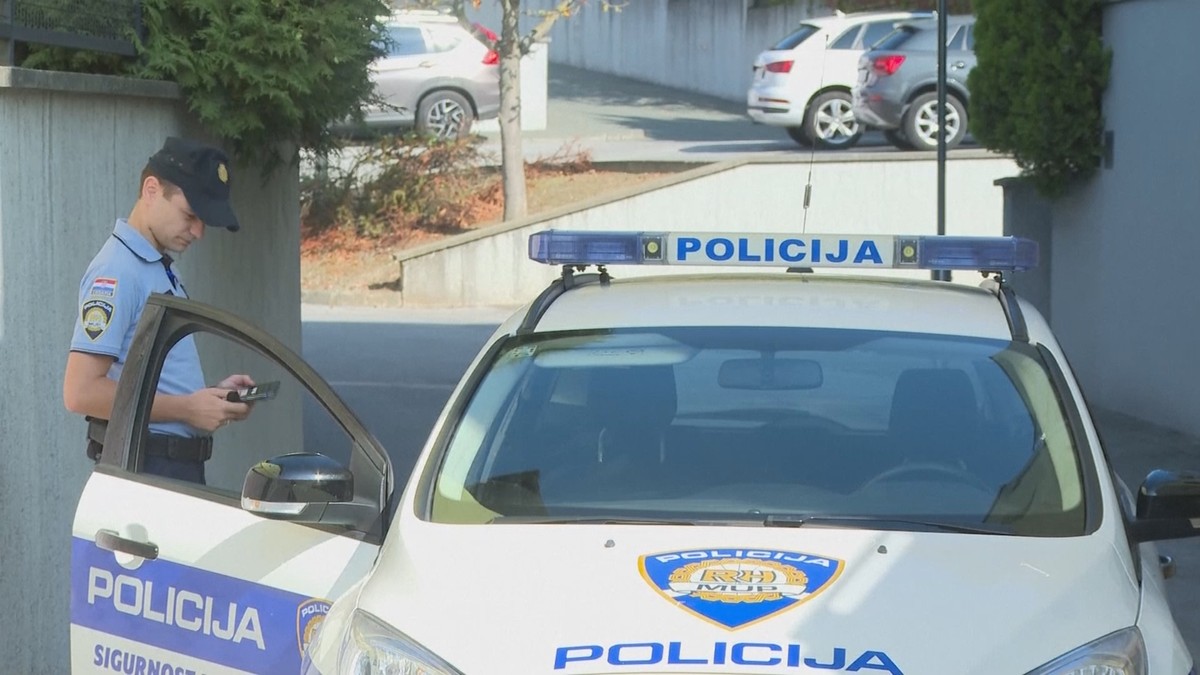 Croatian police are investigating a horrific act in the capital Zagreb. They found three small dead children in one of the apartments on Friday night, Saturday night. There was also a father in the apartment, who was in poor health, apparently after attempting suicide. Police suspect he strangled the children.

According to the web Dnevnik.hr police intervened on Saturday night in an attic apartment in the Mlini district of Zagreb. “Around 2 o’clock in the morning, we left on the basis of information from citizens who noticed a report on the social network mentioning a suicide attempt. police.

Police also found three small children in the apartment – seven-year-old twins, a boy and a girl, and their four-year-old sister, but unfortunately it was no longer possible to help them. “The called doctor confirmed that the children had died a violent death. The wounded man was taken to the Merciful Sisters Hospital in Zagreb, where he is hospitalized. The case was taken over by criminal investigators,” the police added.

Initial reports even said that the apartment should have been shot, but according to Croatian media, the children were strangled. Their father tried to poison himself, apparently with drugs.

The man confided on Facebook that he was about to hurt himself. “Goodbye, everyone. I’m leaving because I can’t go on anymore. The will to live has left me because my ex-wife was really mean to me and because I don’t have any money anymore. Everything I’ve tried for the last year and a half hasn’t worked out. The brothers from the Masonic Lodge don’t want to help me. In the end, they don’t even answer my phone anymore. Only my best friends tried to help me. But it’s over. So goodbye, “he wrote. according to the Diary man.

The father of the children according to the Austrian newspaper Krone.at named Harald K. and is originally from Vienna. He lived in Croatia for a long time. He was divorced, the children were probably with him for the weekend. He worked as a financial advisor for major companies. Croatian police have confirmed that they are investigating him on suspicion of murder.