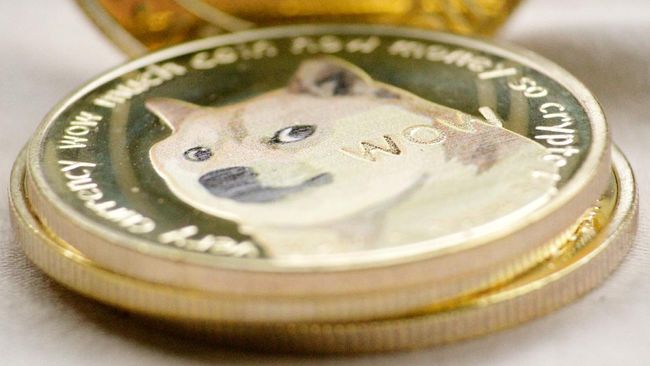 Jakarta, CNBC Indonesia – Binance CEO Changpeng Zhao is engaged in a war of words on Twitter with Tesla CEO Elon Musk. The root of the problem cryptocurrency Dogecoin.

In a tweet, Elon Musk questioned Binance’s policy of limiting the disbursement of funds from Dogecoin which users complained about.

Changpeng Zhao then responded by saying it was rebuilding the dogecoin wallet completely, resulting in withdrawal delays that could continue for another week. He also mocked Elon Musk by linking a news link about the recall of 12,000 Tesla cars in the US due to a software error.

For this reply, Changpeng Zhao admitted that he did not mean to be presumptuous on Twitter but he did not seem to accept being accused by Elon Musk of cheating in terms of limiting the withdrawal of funds in Dogecoin.

“I am not aggressive by nature, but neither submissive nor cowardly when it comes to defending our business. I view defending Binance as my job and the crypto industry as my life’s mission. When he says something about that, which is also not true, he lacks research,” said Changpeng Zhao as quoted from Yahoo Finance.

Binance temporarily suspended Dogecoin withdrawals on November 11 due to an error during a network update. Binance, one of the largest cryptocurrency exchanges by trading volume, has come under scrutiny from regulators.