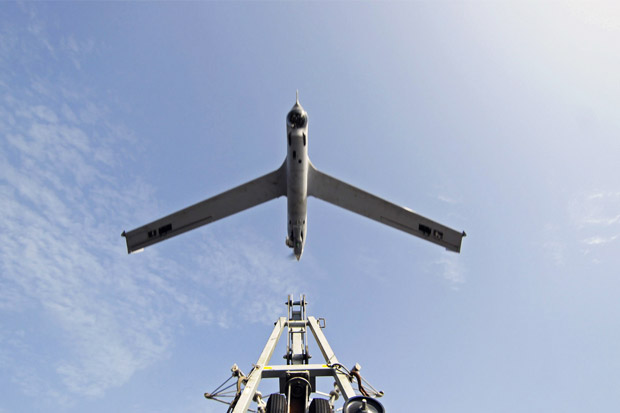 The city of Marib is currently the scene of major fighting as the Houthi rebels seek to seize the government’s last bastion in the north.

As the Houthis searched for hiding areas, international coalition forces, led by Saudi Arabia, bombarded rebel positions and vehicles in Marib and the nearby area of ​​Shabwa.

Neither Yemen’s internationally recognized government nor the US issued a statement regarding the Houthi claim.

The Houthis currently control parts of Marib, although the country’s government controls most of it there.